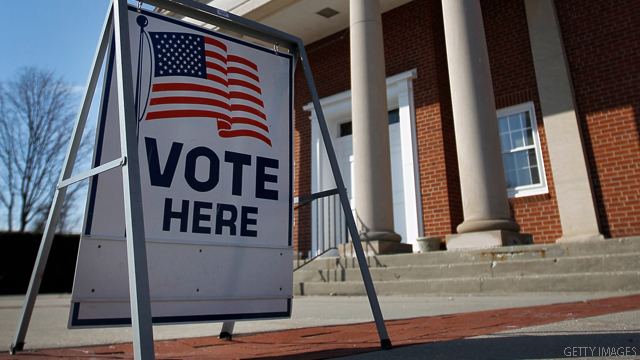 Democrats are trying to bring white male voters back into the fold, especially those working class votes that went to Trump in 2016:

The Democrats’ 2020 presidential primary may feature a historically diverse field of women and minorities, but in some ways it is testing how the party appeals to white men such as Heitman. Many Democratic politicians went into the last presidential campaign cycle taking little account of those voters, and banked on a coalition of women and minorities to carry them to victory. Trump’s victory proved that thinking wrong. Many in the party are determined now not to make the mistake again.

“The white male vote is indispensable, it’s a part of any winning coalition,” said Democratic pollster Ronald Lester, who worked for Hillary Clinton’s campaign in 2016. He noted that successful national Democrats perform well with white men, and that includes Barack Obama, whose strength among white men in the Rust Belt helped fuel his White House victories in 2008 and 2012.

Several candidates have jumped in with their own suggestions of how to do that.

Former Vice President Joe Biden, who hasn’t said whether he is running, spoke to the International Brotherhood of Electrical Workers in an appearance Friday that seemed designed to show how he could win back white working-class voters. Biden said some of his “sophisticated friends” don’t understand the need to treat laborers with respect.

“How the hell do we get to the place where a lot of you think the rest of the country doesn’t see you, or know you?” Biden asked the mostly male crowd.

The problem for the Democrats is that the social justice warriors currently control the Democrat party and they don’t want the white vote back, and would rather lose without it. The Democrat who is probably best positioned to get these votes back is Joe Biden. Biden is currently being “Kavanaughed” by the media to make way for Kamala Harris.

This pithy tweet found on Twitchy sums up how well the Democrats are doing at winning the white vote:

Have you tried calling them racist? I hear that tests well. https://t.co/uNOi16pJ5G 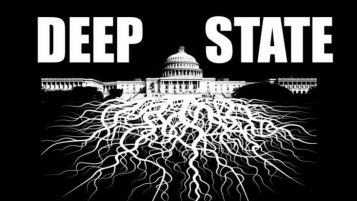