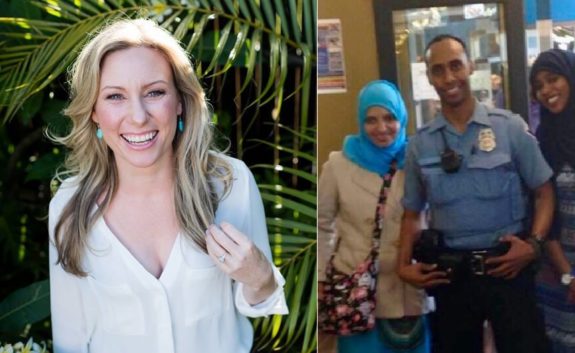 The verdict was announced this afternoon.