Empire actor Jussie Smollett claims he was attacked in Chicago by two men who doused him in bleach, put a noose around his neck, and screamed “this is MAGA country!” Smollet also claimed that the attack left him bloodied and bruised with cracked ribs.

Yet over the weekend Jussie Smollett was apparently well enough to sing and dance on stage during a concert. Smollett even managed to make a little speech where he assured the crowd that he “fought back.”

I think we can now safely say that Jussie Smollett is indeed a race hoaxer. 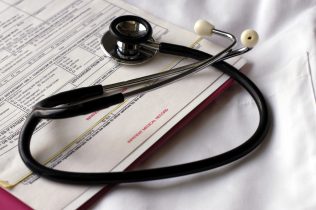