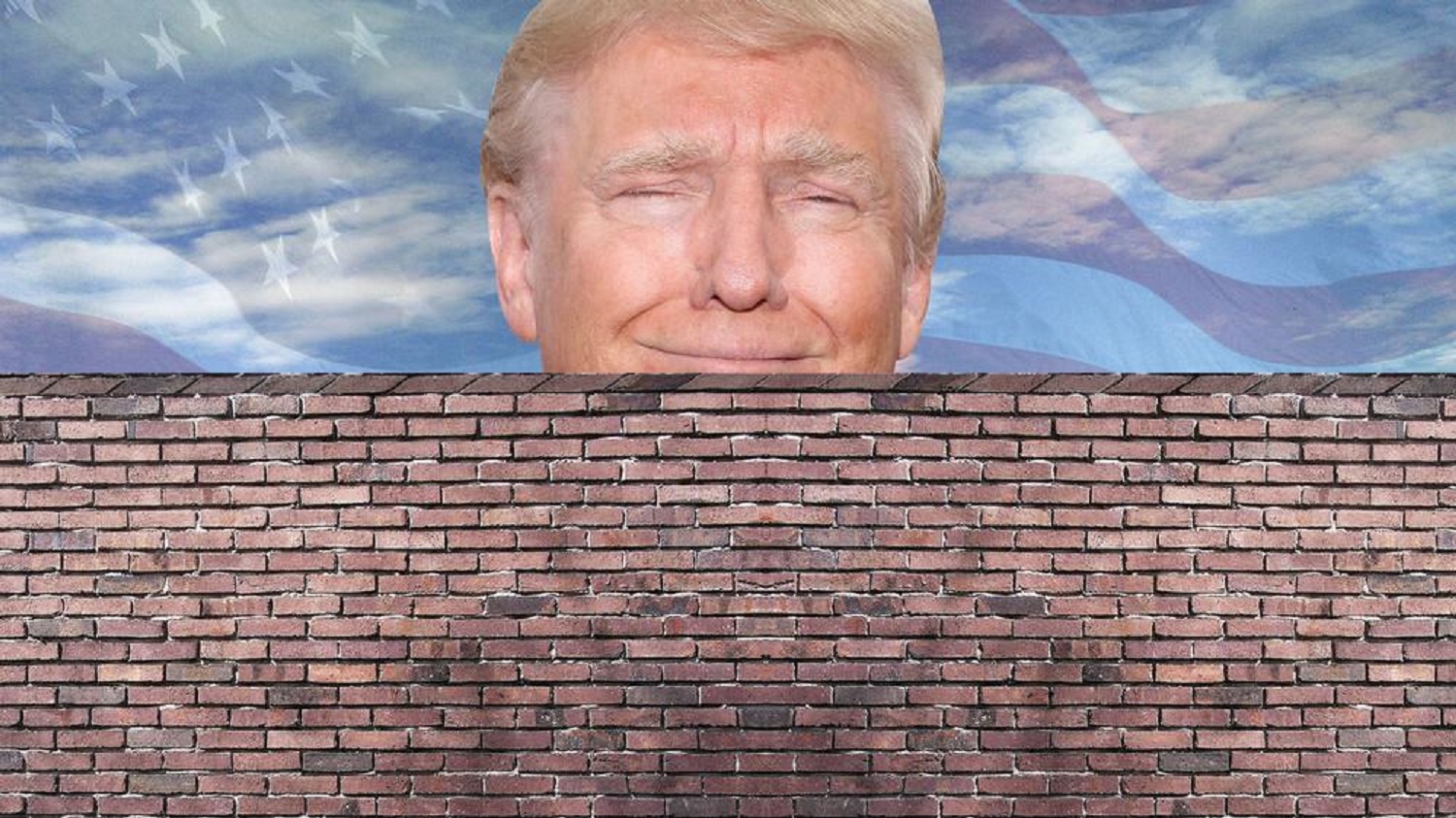 Given how quickly the Political World moves in The Age of Trump there’s a very good chance that this post is Old Newz by the time it crosses your eyeballs.

Nonetheless, we here at Sparta Report endeavor to persevere even in the face of such massive odds.

So Let It Be Known From This Day Forth that the coming Democrat Fear Cudgel to be wielded against Trump in the Border Wall & Shutdown Battle will be the attempt to Instill The Fear that come April 15 (or sooner) your federal tax refund check will be Held Hostage by the Bad Orange Man.

Never mind that if the Federal Government, whose primary duty is to Insure the Domestic Tranquility and Provide for the Common Defense, is unable to do either because it cannot perform the simple basic task of securing the nation’s border from breech by illegal entry thereby begging the question as to why perchance are taxes being levied by such an entity anyway?

I mean if a nation/state has no definitive and secured borders then does that nation/state even exist as a legitimate tax-collecting entity?

Let it be known from this day forth that the above written sentiment is a joke, a bad joke and nothing but a joke.  When the next Democrat Administration re-weaponizes the IRS be it known that the sniveling and spineless staff here at Sparta Report were only poorly (very poorly) attempting to crack wise though we failed miserably and we now prostate ourselves at the collective feet of Our Munificent Overlords.

While some unanswerable questions may not be not welcome in other quarters, for all intents and purpose we here at Sparta Report believe the IRS is fair, just and necessary, an all-powerful yet merciful organization – you’re darn tootin’.

At any rate, watch for the Democrats and their Media Allies to pivot to the potential for tax refund delays as The Crisis du Jour in the next few days.

You heard it here first.

Or maybe not, depending…

(Also, Doomberg really wrote this and used Bruno’s name just to try and get linked at Whatfinger…)