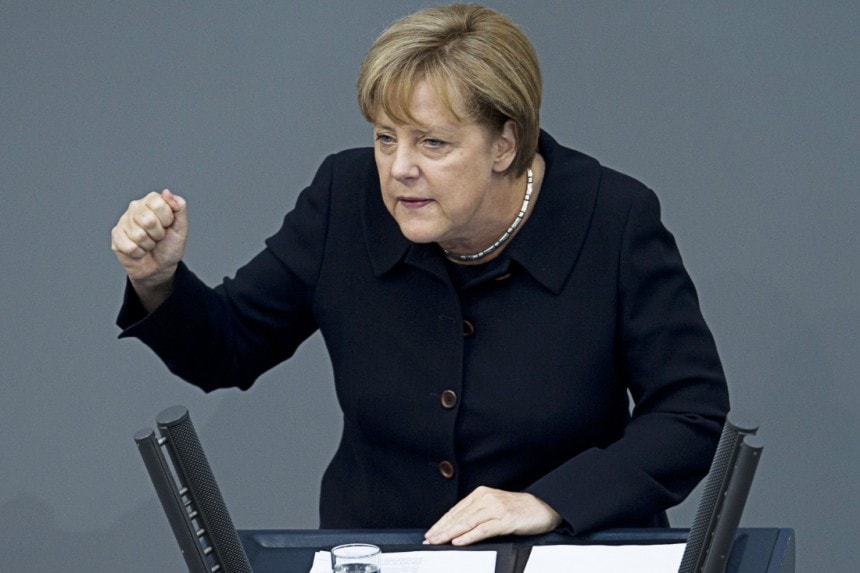 Surprisingly, many in Merkel’s coalition are rebelling against driving bans and onerous vehicle emissions requirements which would be devastating economically. I expect these people to lose since the left has Merkel over a barrel given her political weakness:

Tensions in Germany’s loveless ruling coalition flared on Sunday after Transport Minister Andreas Scheuer, a conservative from the car-making state of Bavaria, called for a reassessment of limits on vehicle emissions.

He said Germany should “end the masochistic debates in which we in Germany harm ourselves with ever-tougher limits”, and he rejected imposing speed limits on German motorways to curb emissions and help meet climate protection goals.

German Chancellor Angela Merkel’s coalition has been deeply strained over whether to impose driving bans or require car companies to retrofit vehicles to lower emissions following Volkswagen’s admission more than three years ago that it deliberately cheated U.S. pollution tests.

The latest dispute comes after Merkel’ fragile coalition nearly collapsed last summer over disagreements on migration, and then ran into trouble after the former chief of domestic intelligence presented himself as the victim of a witch-hunt by “radical-left forces” in the SPD.