The other day I stated that the funeral for former President George H.W. Bush will turn into another national lecture by NeverTrump politicians. I said they wouldn’t be able to resist the opportunity to use the bully pulpit afforded by an official state funeral to bash the current President Trump. Much like John McCain’s funeral, George H.W. Bush’s would turn into a week long Democrat campaign rally.

Now it appears I might be wrong about that. The Bush family made their instructions for George Bush’s funeral known.

You might be surprised at what the Bush family has expressly forbidden from the 41st president’s funeral. 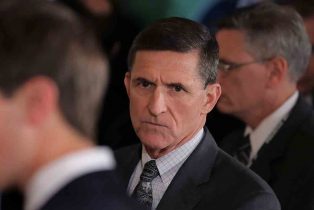