A hate-filled white male fanatic with sympathies to a neo-Nazi religious cult was arrested in Toledo, Ohio on charges of planning a mass-casualties shooting massacre at a local synagogue.

The FBI on Monday announced the arrest of a 21-year-old Ohio man on terrorism charges for allegedly plotting to attack two synagogues in the US city of Toledo, Ohio. He has been charged with one count of attempting to provide material support for the Islamic State terror group.

According to the Department of Justice, Damon M. Joseph was arrested on Friday after purchasing 2 AR-15 rifles and talking of killing many people, including a rabbi.

The affidavit filed in US District Court in Toledo said Joseph was inspired by the Pittsburgh synagogue shooting attack in October, which killed 11 Jewish worshipers. 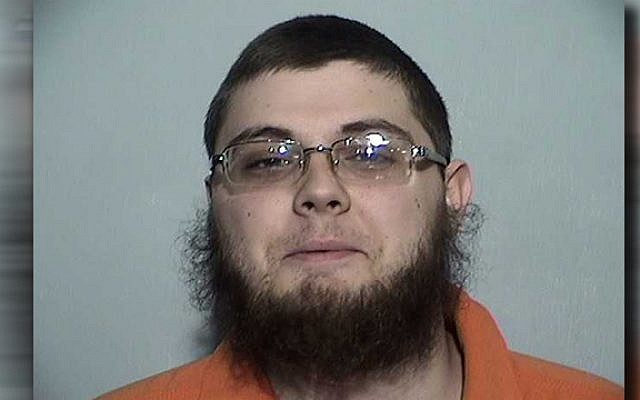