This is one of those things, in my view, that when rhetoric becomes reality, we run the risk of hurting people. Also in my view, the Left is far more guilty of this than the Right. ANTIFA comes to mind, for example, as does the way Justice Kavanaugh was treated.

The situation seems to be (always allowing for the possibility of fake or incomplete news) that a some people in the GOP local leadership in Tarrant County, Texas believe that their vice chair should be removed because he is a Muslim.

Posts on social media — and requests sent directly to Tarrant County Republican Party Chairman Darl Easton — are calling for Dr. Shahid Shafi to be removed from the post of vice chair of the local Republican party.

Near as I can tell, this all comes from a group calling themselves Protect Texas:

There are evidently some emails that ABC News almost reported on. They didn’t report what was in the emails other than someone wants to remove Dr. Shafi.

There are supposedly other emails saying that Republicans will be attending a lecture by ex-FBI agent John Guandolo who wrote Raising a Jihadi Generation. Don’t know anything about Mr. Guandolo or his book although I suspect I’m about to be enlightened.

George P. Bush, the grandson of George H.W. Bush and the son of Jeb!, wade in with —

I urge the Tarrant County GOP to stop this attempt to remove a hardworking county party official based on religious beliefs. We must move towards a more inclusive Republican Party and stop tearing down our own if we are to keep Texas red. https://t.co/kr0zv0NCPT

“P” is the Commissioner of the Texas General Land Office whatever the heck that is.

I’m not sure what to make out of all of this. Let’s start with the assumption that various people in Texas are actively working to keep Muslims out of the GOP. I think the entire topic of “Islam => Sharia => Cannot be compatible with our constitution” has been thrashed out here so I’m not going to bother summarizing that position. If you feel so inclined to do so in the comments, knock yourself out.

When John F. Kennedy ran for office, the question was asked that ‘If a Catholic were in the White House, would that mean the pope would be calling the shots on what went on in the White House?’ Would the president somehow be more loyal to the Vatican than he was to the American people?”

Similar concerns have been expressed about Joe Lieberman and Michael Bloomberg who are both Jewish.

My $0.02 is not to shoot ourselves in the foot over whether Muslims should be in the GOP. Of course they should as should every other patriotic American! El Fin! 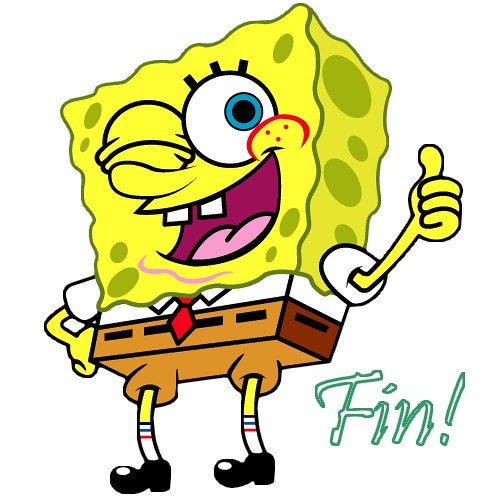