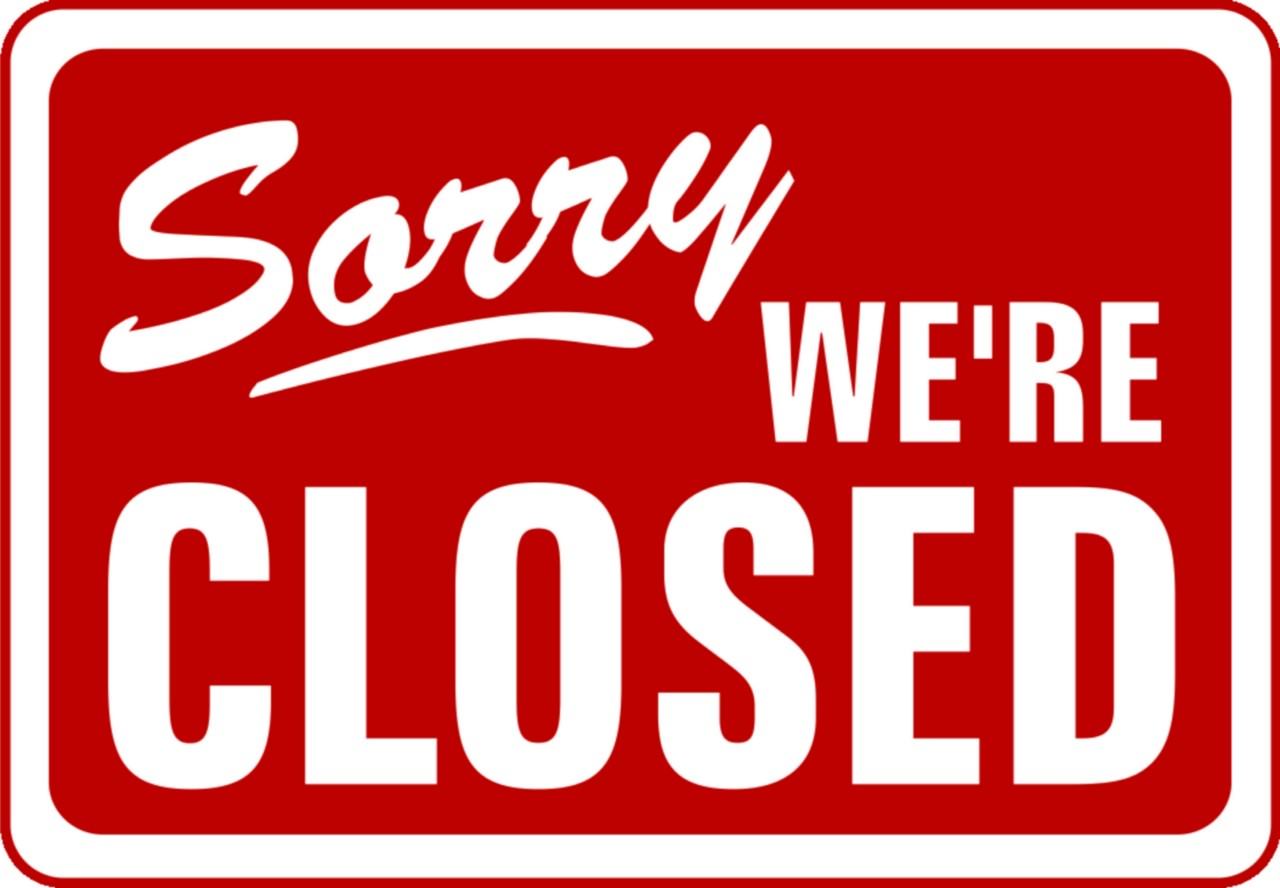 Eddie Lampert, the Chairman of Sears, wants to buy up what remains of the company to try to save it. There are a handful of stores that still seem to be profitable. Either way, though, Sears is likely to be vastly reduced, and will probably have to be rebranded.

Lampert has been trying to turn around the moribund retailer for years, and to be frank, I don’t believe he has what it takes to pull it off at this late date:

Sears Holdings Corp Chairman Eddie Lampert has submitted a roughly $4.6 billion takeover bid for the bankrupt U.S. retailer, representing its only chance of escaping liquidation and laying off tens of thousands of workers, people familiar with the matter said on Friday.

The offer came after Sears’ existing lenders Bank of America Corp and Citigroup Inc, as well Royal Bank of Canada, which was not previously a lender, agreed to provide a $950 million asset-based loan and a $350 million revolving credit line to back Lampert’s bid, the sources said.

Lampert’s bid would preserve about 425 stores that Sears has yet to close, and secure the jobs of 50,000 workers out of the 68,000 employed by the retailer, the sources said.

Some of Lampert’s bid relies on $1.8 billion of Sears debt that his hedge fund ESL Investments Inc already holds and Lampert plans to forgive to back his offer, the sources said. The bid also has about $400 million in financing from non-bank lenders, according to the sources.

Lampert had pledged to restore Sears to its glory days, when it owned the Sears Tower in Chicago, then the world’s tallest building, and companies that included a radio station and Allstate insurance. But the company stopped turning a profit in 2011, and it gradually started to sell assets, such as its legendary Craftsman brand and many of its properties, to stay afloat.