Welcome to our first “Memes of the Week!” I’m your host, Spartan Hero, who was known in the past for the gaming & tech threads. I still hope to get to one of those for the month of December, but it’s a busy, busy, busy time when you’re prospering in the Trump Economy. And it’s Christmas time. I hope you’ll take the opportunity to be generous with those you come in contact with, and not just because of the season.

Hat tip to the memers over on Gab, where memes still roam free after being mercilessly hunted down by the nagging dimwits over at Twitter and Facebook.

For the best memes of the week that I’ve come across (feel free to post your own in the comments – if they’re great, perhaps we’ll use them next week!), let’s go with: It’s nice to come across some honesty once in a while: 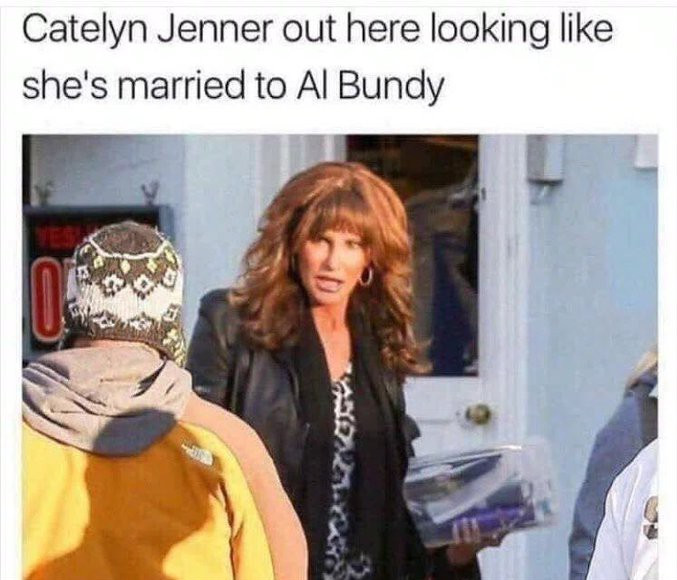 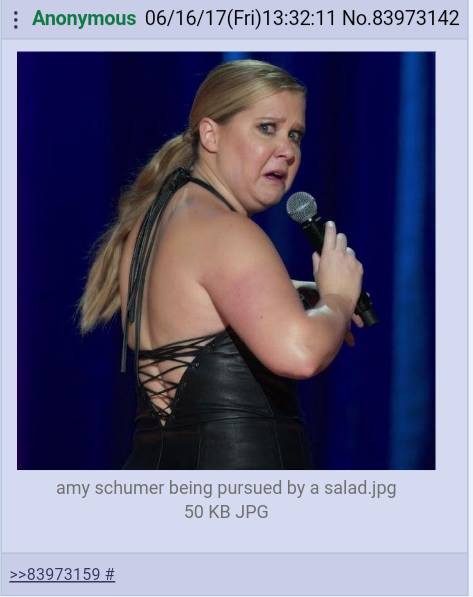 Your Next Speaker Of The House Everybody 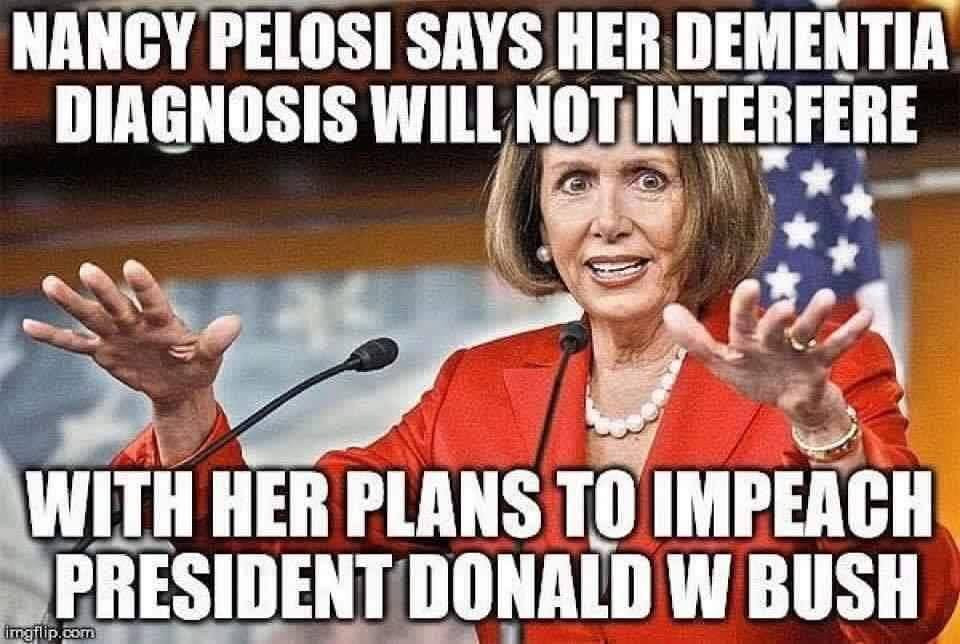 Big Thanks To Paul Ryan and Mitch McConnell For Not Bothering To Get MAGA Done When They Had The Chance – Signed, Sarcastic 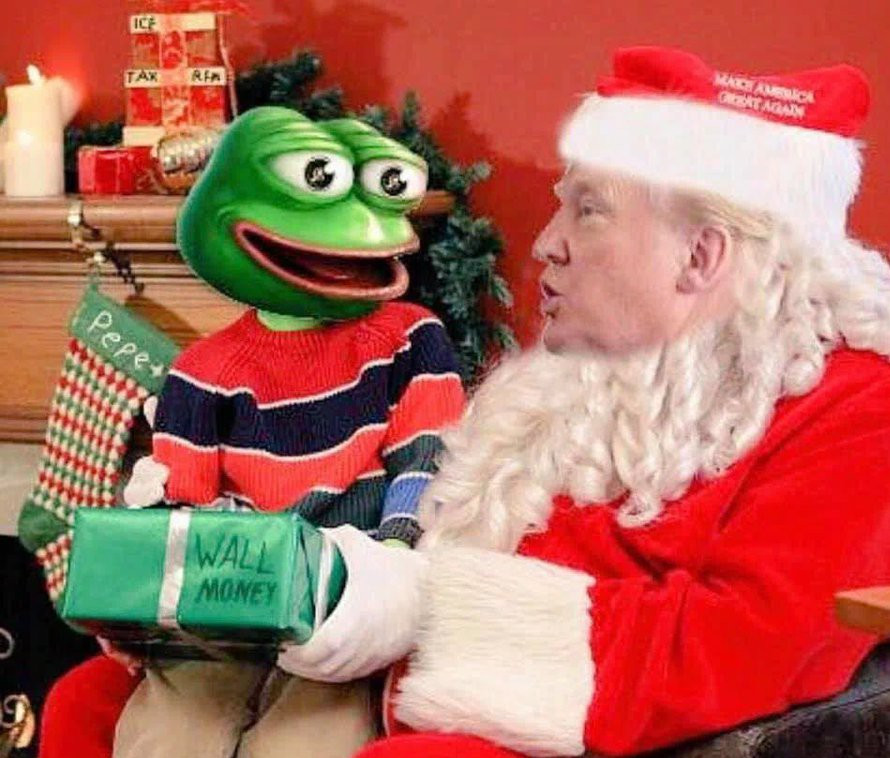 Keeping Up With The French News 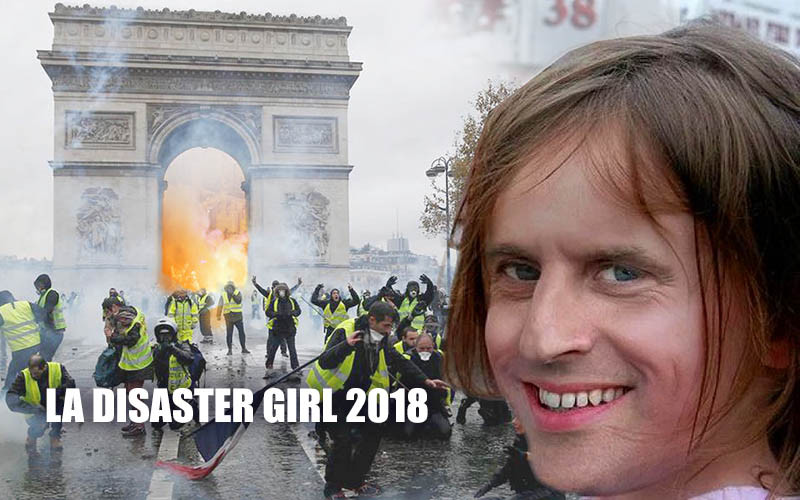 As well as Europe in general…gee, what could the Pols possibly be doing different? That’s all I’ll go with, let’s see what you’ve got!