Are the creepy clowns of 2016 making a sudden comeback? I sure hope so:

A TOWN has been gripped by early Halloween horror after killer clown started knocking on doors and peering in through windows late at night.

The prankster dressed in the clown costume is terrifying locals in Market Rasen, Lincolnshire.

People say they are dreading the clown walking up their path or jumping out on them from the shadows.

Laura Bailey, 34, from the town has a clown phobia.

She said: “I have been terrified of clowns since I was a little girl and if he appears on my doorstep I will probably faint and have a nervous breakdown.

“Who is he and why is he doing this? He must be getting some sort of kick out of it but it’s an evil thing to be doing.

The mystery man was out last night lurking around Market Rasen.

Several people took to social media to tell of their fear after he tapped on their windows and knocked on doors.

They peered out to see him grinning evilly in a scary clown outfit. 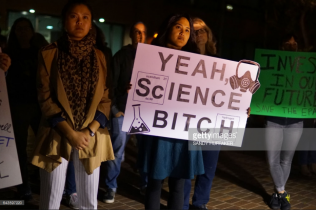