My wife helped me write this article. So I asked her if she knew who Brett Kavanaugh was? She knew he was Trump’s nominee for the Supreme Court. What happened this weekend? “I don’t know. They haven’t voted yet as far as I know.” Why do a lot of people not want him confirmed? “There”s all this rape and sex stuff.” What are people’s greatest fear if he gets on the court? “I don’t know that.”

The point is that she’s obviously ignoring everything I say which should come as a surprise to no one here!

Another possible conclusion is that normal people don’t follow politics anywhere as close to the way we do and most really don’t see much impact in their day to day lives.

Every midterm we talk about how important they are and how energized we are or aren’t. The reality is that turnout for the midterms is 35%-ish with just a couple points separating the two parties. 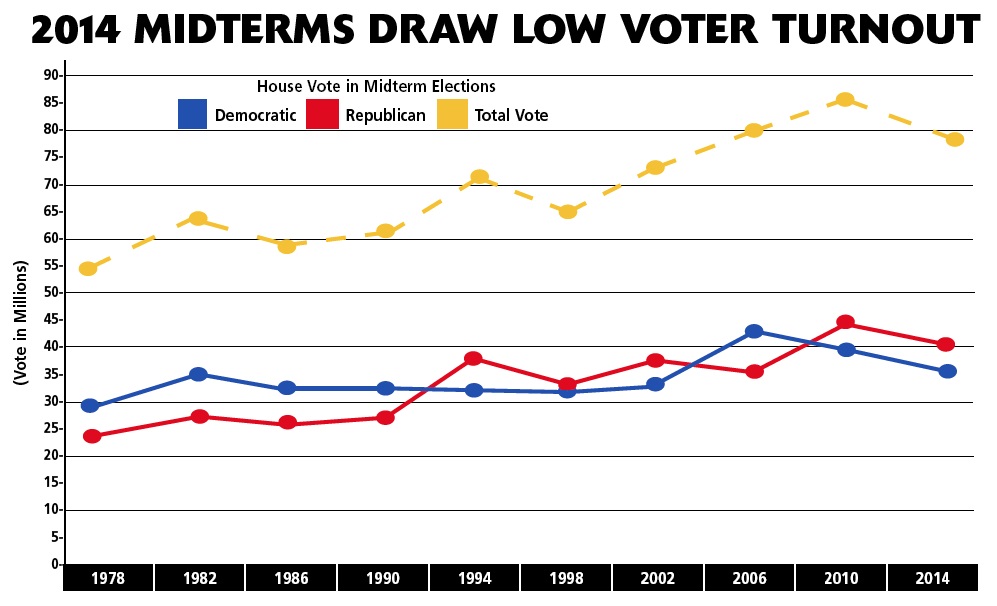 Here’s another interesting chart showing how African-American participation dropped in 2016. It’s also enlightening how consistent the Hispanic vote has been over the years.

As an old marketing guy, one thing I know you can take to the bank is that it’s hard to sell a negative. The way you can generally detect bad marketing is when negative words like not or never are used. It is always easier to get someone excited about how doing something will make you feel better than doing something to avoid feeling worse.

Why then all the negative advertising in politics? It’s easier. It’s easier to beat up on someone else who will find it hard to prove or disprove a negative as we just saw with Judge Kavanaugh. It’s hard to stand up and say what you want to do and run the risk that the people won’t like it.

In this election cycle, Republicans go to the polls to make themselves feel even better and the Democrats have to convince their voters to go to the polls or risk feeling worse.

The bad news is that Republicans are really good at screwing this stuff up! REALLY GOOD! Here we have all the good news literally in the world we could possibly want with Donald Trump and we see lots of Republican candidates barely mentioning his name I assume to make sure they don’t alienate an ‘independent’ or, as I prefer, ‘Democrat in sheep’s clothing.’

I must say that I’m amazed to be watching the governor’s race here in Colorado. Walker Stapleton is GOPe through and through and is campaigning on “traditional conservative values.” Fine and dandy except he’s being stomped to death in Denver and he is behind 6 points overall. So what is the Democrat, Jarid Polis, campaigning on ?

“Coloradans deserve an economy that works for everyone, not just special interests and top executives.”

The unemployment rate in Colorado is 3.0% for goodness sake! What is Walker Stapleton campaigning on? Healthcare, Sanctuary Cities, and some obscure retirement thing called PERA. Healthcare = non issue in this economy and not solvable at the state level in any instance. Sanctuary Cities = preaching to the choir and alienating everyone else who doesn’t even understand what it actually means. PERA = so stupid I don’t even want to figure out what it means.

How hard is it to get a transcript of a Trump MAGA event and just say that if you want a position on national issues? And THEN figure out something that actually resonates with Coloradoans that a governor can actually influence! In summary, the GOPe is too damn stupid to do anything right and it’s up to us to keep the momentum that President Trump has built. But we all knew that. 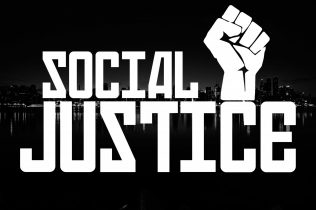