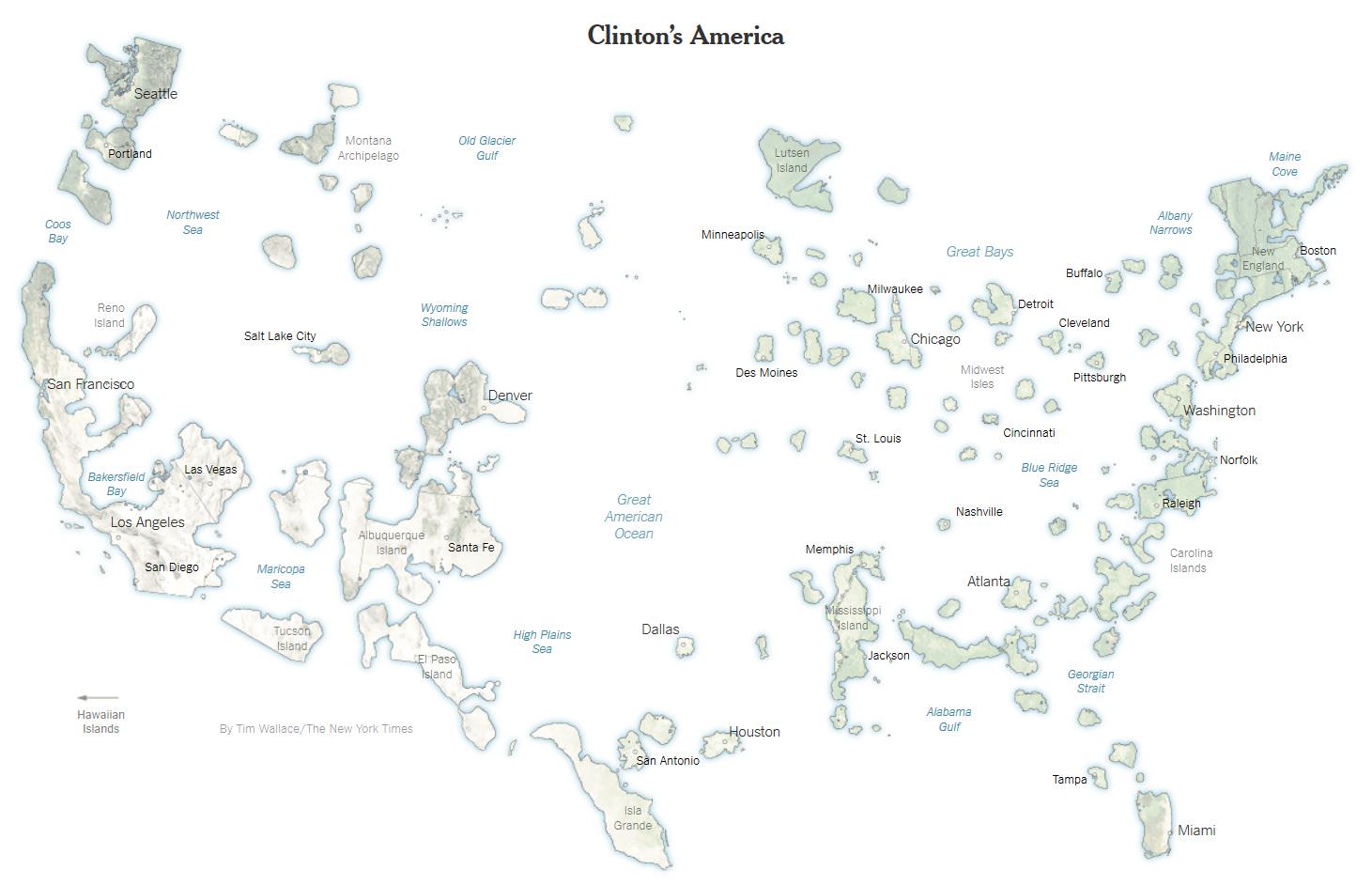 I’ve been hammering on the point for the last two years that the Democrats are running entirely on non-issues like transgender bathrooms, social justice, global warming, RUSSIA!!! and Trump-hate, and have been unable to present any coherent themes or messages about the economy, jobs, or crime – the issues that most people are really concerned about, as we discovered in 2016.

Jobs, crime, and the economy simply don’t matter to the Democrat leadership and its social justice warrior activist class.

Now we’re beginning to see some Democrats admit in public that this is a big problem, in a further indication that there won’t be a blue wave this year:

Republican senator Ted Cruz agrees: “Washington reporters live in a different world from the American people,” he said. “That’s been true for two years where the media is obsessed with the latest and constant slams on the president. People of Texas are interested in jobs.”

Even some Democrats are beginning to see that the focus on 2016’s alleged Russian interference is costing them the chance to speak on issues relevant to the lives of those they hope to serve. “In our state, we’re losing 70 to 80 dairy farms a month,” said Democrat senator Tammy Baldwin of Wisconsin, “I can tell you in rural Wisconsin that’s what people are asking me about rather than something that is, well, just, it’s immediate to them.

“It’s not the best thing for Democrats to be talking about right now,” admitted former Hillary Clinton 2016 campaign manager Robby Mook. “We just need to let Mueller do his job. Politicizing it even more isn’t going to help that.