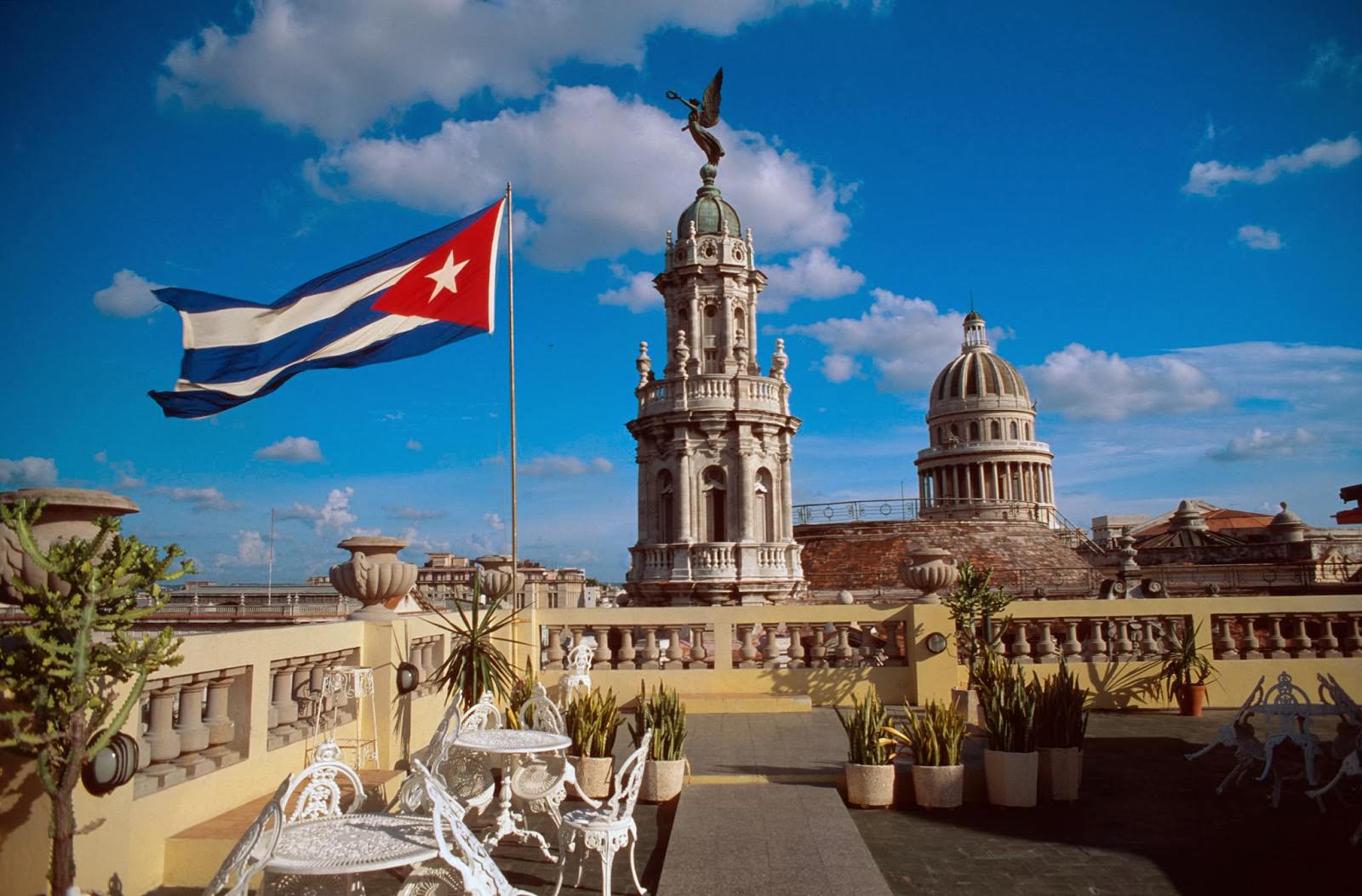 We hadn’t heard much of this story in a few weeks, but the government may be closer to uncovering what happened to our diplomats in China and Cuba, who were attacked with a mysterious sonic (?) weapon:

The American diplomats and family members who mysteriously fell ill while stationed at the US embassy in Havana may have been zapped by microwaves that can cause brain injuries, according to a frightening report Saturday.

Doctors and scientists examined 21 of the more than three dozen people affected at the now-abandoned building, concluding that microwaves are “a main suspect” in their medical conditions, a story in The New York Times says.

“Everybody was relatively skeptical at first,’’ Dr. Douglas H. Smith, the head author of a study of the victims’ ailments, told the newspaper in an interview. “[But] everyone now agrees there’s something there.”

He added the doctors and other scientists who studied the apparent attacks are “increasingly sure’’ the victims sustained brain injuries.

Analysts cite the Frey effect, named after an American scientist who discovered that microwaves can make victims think they’re hearing loud noises like ringing and buzzing — or human voices. Even deaf people are susceptible.