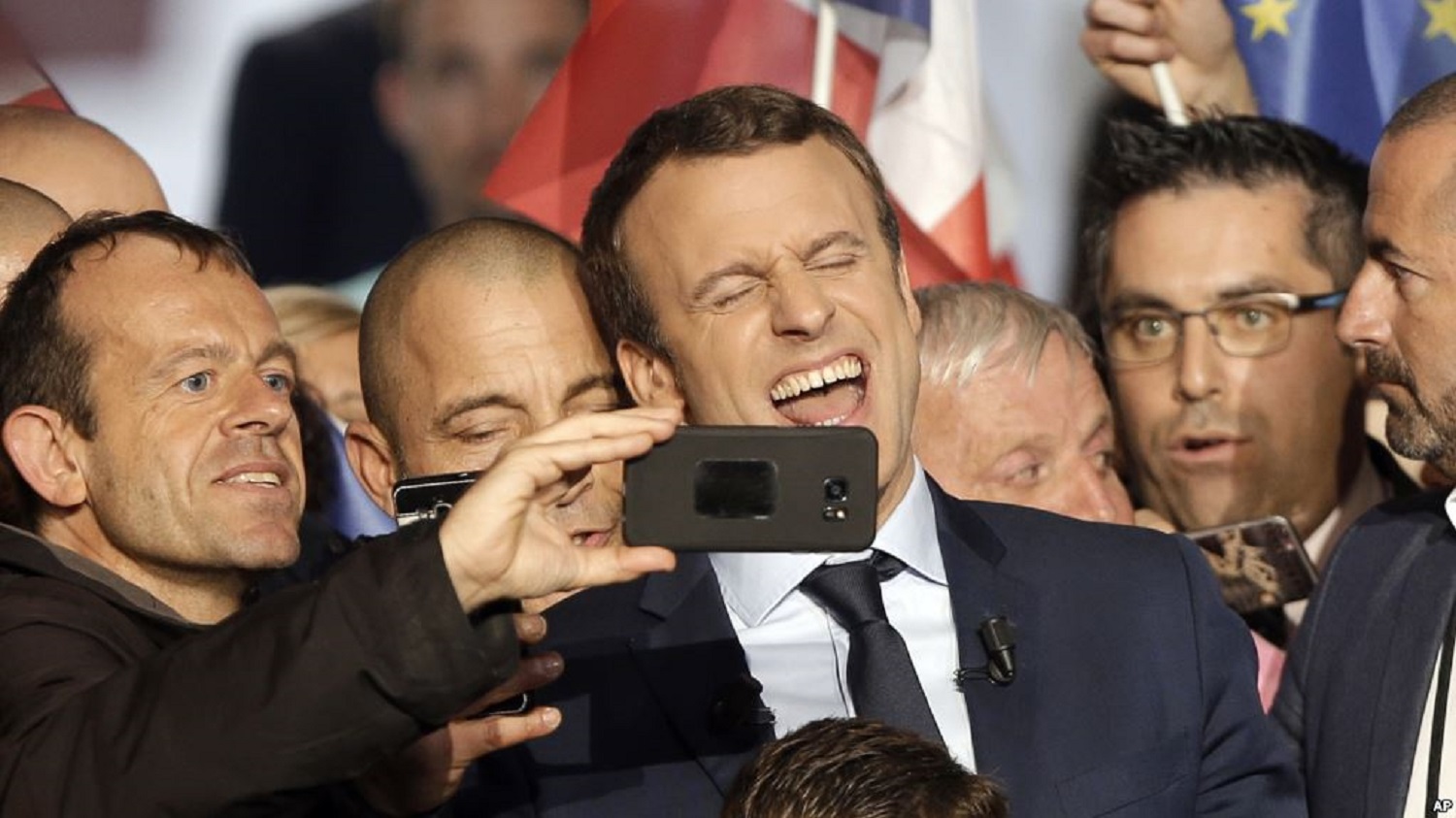 Emmanuel Macron has run into some trouble:

The popularity of French President Emmanuel Macron has hit its lowest level since the start of his term, according to a major tracker poll published on Sunday, with just 29 percent of respondents satisfied with his leadership.

The poll by research group Ifop and published in the Journal du Dimanche showed an overall fall of five points in September compared with August, reflecting the 40-year-old’s battle with a series of domestic and foreign setbacks.

A separate poll by the Kantar Sofres Onepoint group published on September 17 showed that only 19 percent of French people had a positive view of Macron’s record, while another survey on September 11 showed only 29 percent thought he was a “good president.”

But many analysts also believe Macron has made a series of political errors, including failing to address the scandals over the summer quickly enough and repeatedly creating negative headlines with harsh or condescending remarks.

His leadership style was again questioned last week when he told an unemployed gardener that he should look for a job in a restaurant or on a building site and implied he was not searching hard enough.

Macron’s biggest challenge remains the economy, however, with his pro-business reforms failing so far to produce a significant fall in unemployment or a major uptick in growth.

Before readers get too excited about potential change in France, however, it’s important to note that the last French president, Francois Hollande, was also massively unpopular. In spite of this, Macron was able to handily beat Marine LePen’s National Front, the only serious opposition to the French political establishment. Hollande was even weaker than Macron is right now.

French voters seem to hate their political establishment, but also refuse to countenance any real alternatives to it.