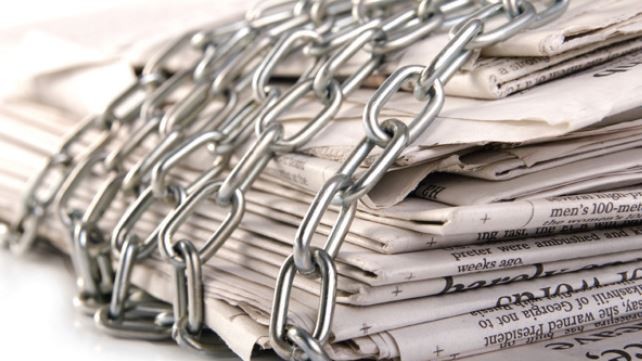 Gavin McInnes is calling for reinforcements:

Conservative commentator Gavin Mcinnes appeared on Breitbart News Saturday this week to discuss his recent Twitter suspension and why it’s up to President Trump to stop social media censorship.

Appearing alongside Breitbart News Editor Amanda House, conservative commentator and CRTV host Gavin McInnes discusses his recent suspension from Twitter and the banning of his pro-Western mens group, The Proud Boys. During the interview, McInnes warned that the banning of Alex Jones was just the beginning of mass consevative censorship and soon websites like Breitbart and Fox News would also have to worry about being censored online.

“I interviewed Alex Jones this week, I dedicated an episode on my show to him and he said “you’re next!” and he was talking about me, but all conservatives, and 24 hours later, I was next. I think the future is socialism, the future is Tucker Carlson getting on a plane and being tapped on the shoulder and being told he has to get off the plane, and that’s already happened with ICE agents, by the way, they’re told they can’t use certain airlines. We’re going to be kicked out of hotels, it’s already happening with restaurants, so utilities follows after that and that includes web hosters y’know they’re trying to get rid of [social media network] Gab and yes, of course, Breitbart is next on the chopping block, of course Daily Caller, Daily Wire, they will attack the hosts for those and try to make sure they can’t have that site and they’ll make up a ‘unite the right’ story to justify it.”

Here’s the problem with this. Presumably, in order to go after social media companies, President Trump would need the DoJ to do it. This is the same DoJ working with the Democrats trying impeach and remove Trump from office. Somehow, I doubt the DoJ will do anything to protect Trump’s supporters. 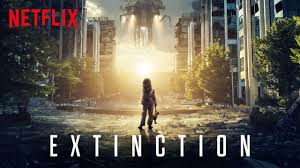