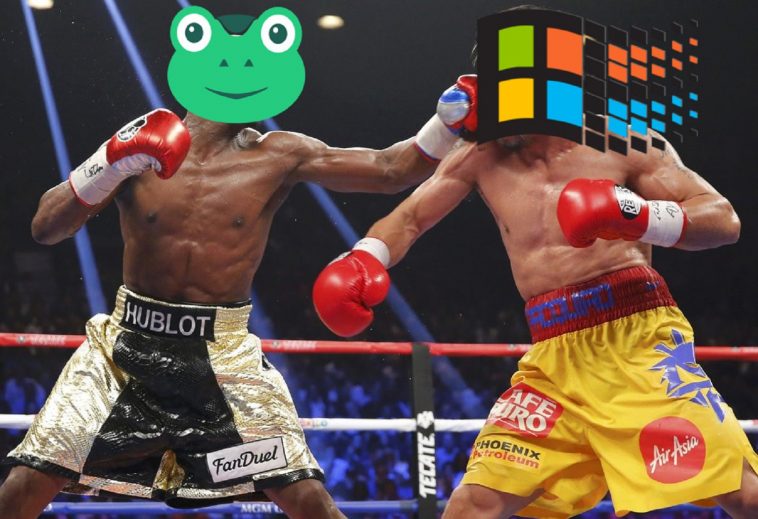 Last week Microsoft threatened to pull the plug on Gab, the free speech social media network, if they did not remove offensive posts from one of their users. Despite being posted over a month ago, Microsoft determined the offensive speech violated their Terms of Service. Coincidentally this came two days after Gab founder Andrew Torba gave an interview on InfoWars. Gab removed the offending posts after some drama with the user that posted them.

Yesterday Microsoft went after Gab again for another post that supposedly violated its terms of service. This time, however, Gab was ready and fought back with a statement of their own.

Subscribe to The Kaiju Conservative on BitChute for more hard-hitting political analysis.