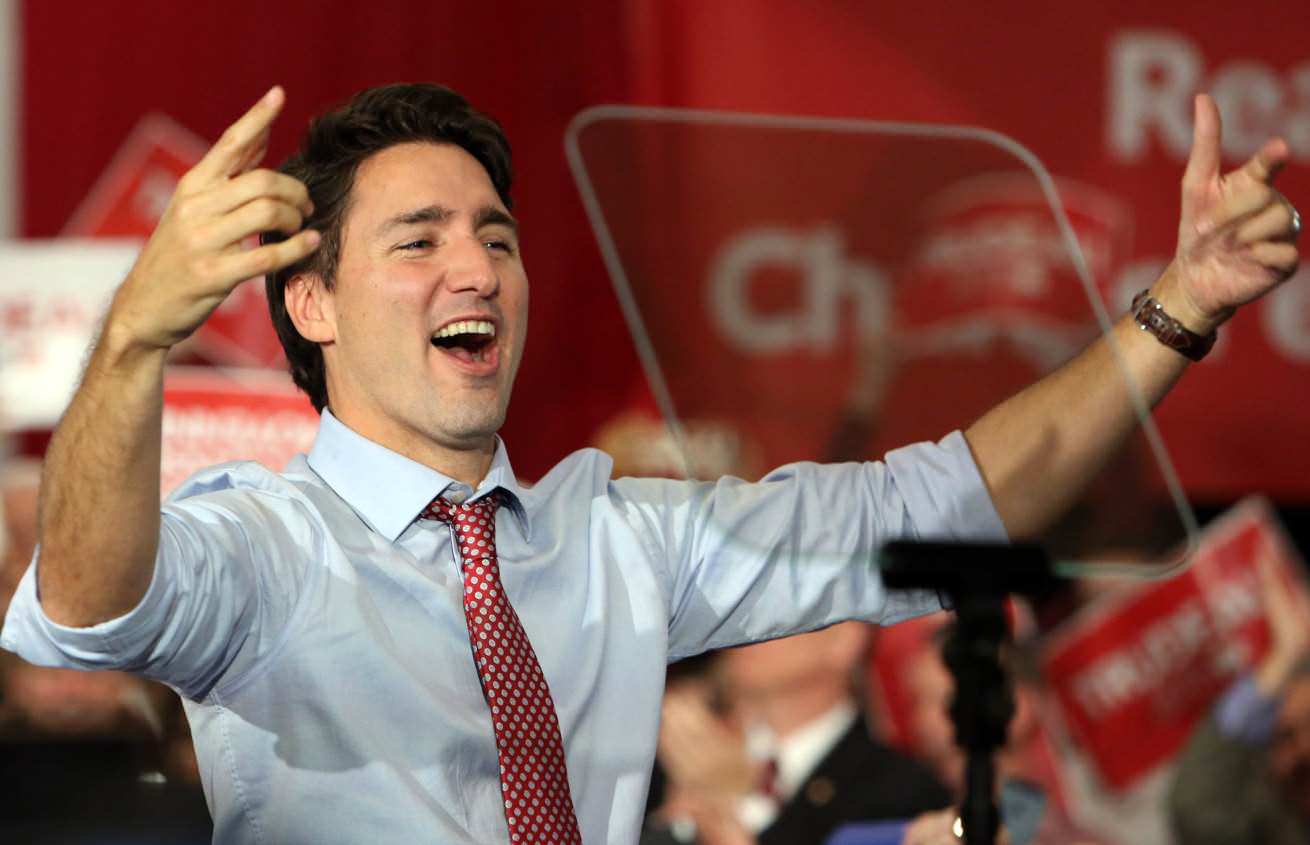 A brief background: The Canadian government, which is run by social justice warriors, decided to do some cheap virtue signalling by criticizing Saudi Arabia’s imprisonment of women’s rights activists.

The problem is that this kind of virtue signalling is only effective in the West. Anyone remember the attempt to solve the Boko Haram problem in Nigeria with a hashtag campaign? Hashtag campaigns are really only good for intimidating US politicians.

Furthermore, Canada’s PM Trudeau has increasingly exposed himself as an embarrassing and inept lightweight. He is neither respected nor feared, which makes him easy to push around on the international stage, similar to Obama and his constant humiliations by Vladimir Putin among others.

Canada is now going to think twice before virtue signalling to score Twitter brownie points with the loony left, at least against anyone not living in the West:

Canada is quietly nudging allies including Germany and Sweden for help with resolving its row with Saudi Arabia, a government source confirmed Thursday.

The senior official, who asked not to be identified due to the sensitivity of the diplomacy, said Foreign Minister Chrystia Freeland had spoken with her counterparts in the two European nations.

Germany and Sweden previously were targets of Saudi backlashes for calling out the kingdom over human rights abuses.

Freeland sought to understand how they resolved those disputes, and asked for their support, the official said. Ottawa also planned to reach out to regional heavyweight the United Arab Emirates and Britain, which has strong historical ties to Saudi Arabia.

Canada has been disappointed that Western powers including the United States — a key ally of Saudi Arabia — did not publicly support Ottawa.

“Both sides need to diplomatically resolve this together. We can’t do it for them. They need to resolve it together,” US State Department spokeswoman Heather Nauert told a briefing on Wednesday.

The media has been complaining that Trump won’t bail Trudeau out ever since Nauert made the US position clear on Wednesday. I fully support Trump’s position in this – why should he help someone bitterly opposed to his administration and goals? 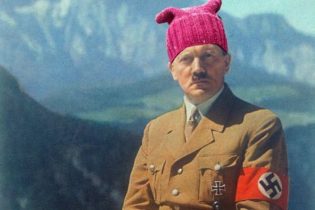