We need to see a lot more of this:

Screenshots emerged this week showing the Florida Republican’s account would not autocomplete in search results. In a statement to Breitbart News, the lawmaker’s office said it was “investigating the depths and impact,” of the serious allegations.

A spokesperson for the Trump ally said:

It is curious that these allegations would arise the week following Congressman Gaetz’s heated exchange with Twitter senior executives before the House Judiciary Committee. Congressman Gaetz continues to believe that interactive computer services, such as Twitter, should not discriminate against content while simultaneously asserting that they are a nonbiased public forum under federal law.

A representative for Twitter pushed back against reports the Silicon Valley behemoth shadowbans users and told Breitbart News it was enacting a solution to fix the Trump ally’s search results. “As we have said before, we do not shadowban. We are aware that some accounts are not automatically populating in our search box, and [are] shipping a change to address this,” said Twitter. “The profiles, Tweets and discussions about these accounts do appear when you search for them.” 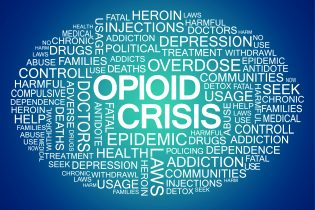