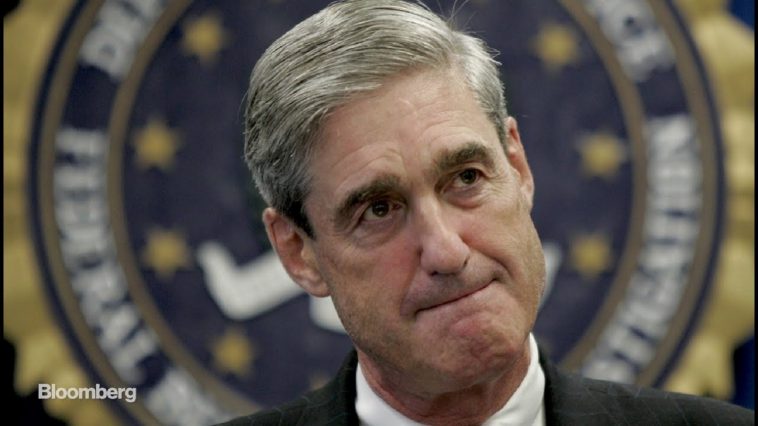 I’ll keep saying it until it happens: Why hasn’t Trump fired Sessions and Rosenstein yet?

Former Director of National Intelligence (DNI) James Clapper admitted in a CNN interview Saturday that former President Obama instigated the ongoing investigations into Donald Trump and those in his orbit.

If it weren’t for President Obama we might not have done the intelligence community assessment that we did that set up a whole sequence of events which are still unfolding today including Special Counsel Mueller’s investigation. President Obama is responsible for that. It was he who tasked us to do that intelligence community assessment in the first place

Recall in May, Senate Judiciary Committee Chairman Chuck Grassley (R-IA) fired off a letter to the Department of Justice  demanding unredacted versions of text messages between FBI agent Peter Strzok and former bureau attorney Lisa Page, including one exchange which took place after Strzok had returned from London as part of the recently launched “Operation Crossfire Hurricane”  referring to the White House “running” an unknown investigation.