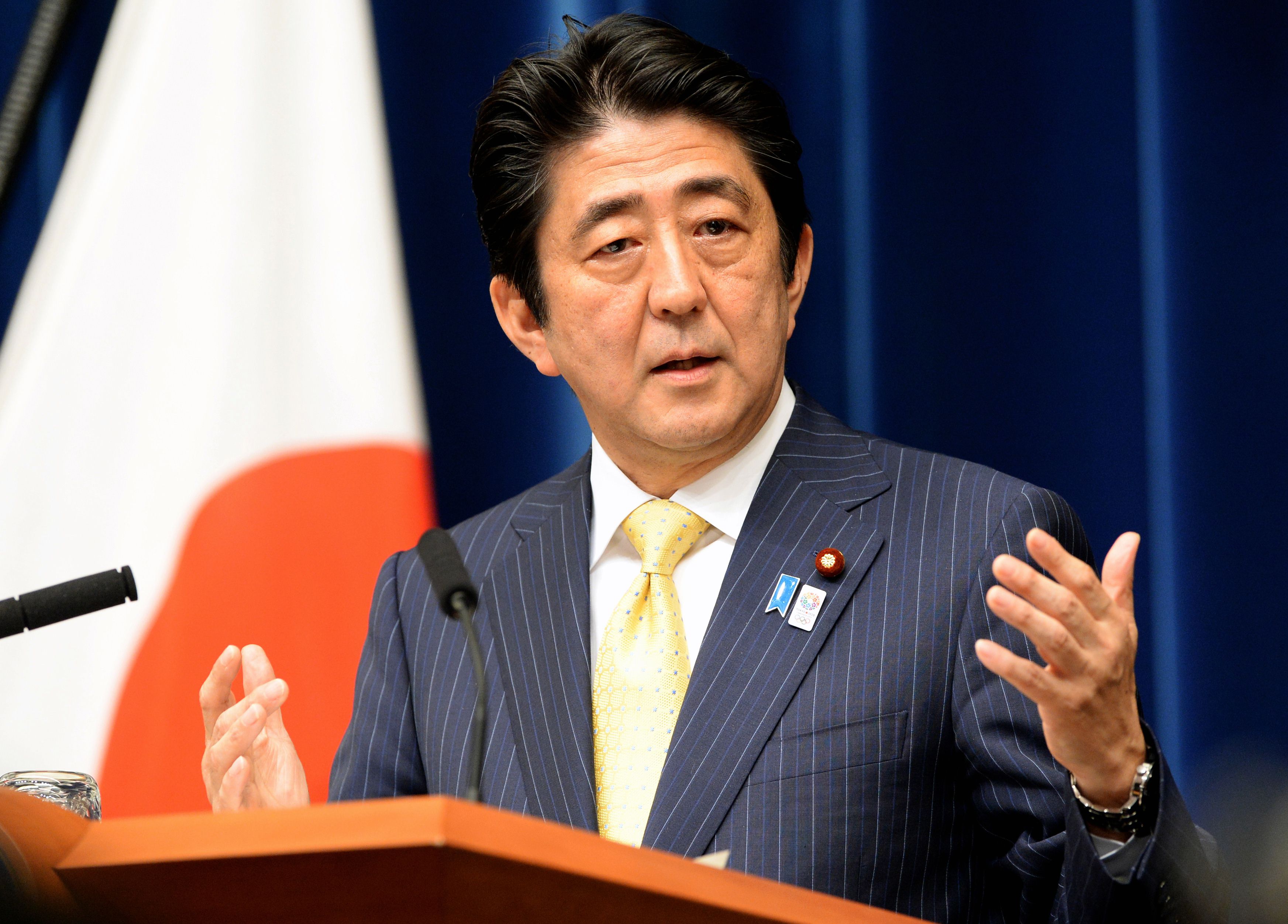 A few days ago, I wrote a post about the Japan and its conflict with China over the Senkaku Islands, which has been at a slow boil for years.

A think tank published an analysis similar to mine, and expects China to launch a military operation to capture and secure the islands sooner rather than later. The attack is going to be launched under the expectation that Japan and the US will essentially roll over and allow the Chinese to take the islands.

Unfortunately, I agree with this view. While Japan’s prime minister Shinzo Abe has done good work in trying to get Japan to re-arm, I am not convinced they will really stand up for themselves:

The Chinese regime’s massive buildup of maritime power and statements by regime officials and military officers are cited as evidence that aggression will come between the years of 2020 to 2030. This period has been cast as a “decade of concern” during which resistance against the Chinese regime’s coercion, such as that offered by Japan or Taiwan, will be forcibly defeated.

Fanell and Gershaneck’s report cites Yin Zhuo, a Rear Admiral of the PLA Navy, who revealed on Beijing Television in January 2013 that the Chinese military has plans for a “short, sharp war” to take over Japan’s Senkaku Islands, which are claimed as the Diaoyu Islands by China. The real fight could be very short, and could even end in a few hours, Yin said.

The report stipulates that Beijing would invade the Senkaku Islands the same way it seized Scarborough Shoal from the Philippines, by progressively leaning in on the Senkakus with Chinese fishermen, while the Chinese Coast Guard would follow along to “protect” them. Eventually the Japanese would be left with one of two choices: either surrender territory, as the Philippines did at the Scarborough Shoal, or to defend against the encroachment.

Defensive action by Japan, no matter the scale, would be magnified in Beijing’s propaganda and exploited as an excuse for the Chinese regime to escalate the conflict and to commit further aggression, the report says.

Among the report’s list of policy recommendations is for the United States to encourage Japanese physical occupation of the Senkaku Islands, an act that the report says would create additional deterrence against a surprise Chinese invasion, although some have said that doing so would cross Beijing’s red line and could force it to act militarily.

The refusal by Japan to militarily occupy the Senkaku Islands is part of why I think Japan will roll over. China’s been succeeding in its bid to capture territory in the Pacific by occupying territory and daring the owners to do anything about it. This is how they captured Fiery Cross Reef.

The smart move for Japan would be to plant the flag on the Senkaku Islands and build a military installation there, as well as station JSDF soldiers there. Unfortunately, they have taken no such actions. Sooner or later, the nations China has been bullying will need to take military action against these incursions, or they’re going to find themselves in the unpleasant position of being de facto vassal states of China.