With a number of writing projects on my plate I didn’t get to play much, but I did get to spend a little bit of time playing some classics on the Atari 2600 and Sega Genesis portables I have. I would have brought the Switch with me for that particular occasion but one of the other kids was playing it so no dice (#firstworldproblems). What about you?

An Unfinished Arcade Game From 1988 Is Being Resurrected By M2

A Compilation Of Sonic Glitches – If you need a laugh

More Rumblings Of The PS5 As Dev Kits Allegedly Ship Out To Devs – Enjoying that PS4 Pro? Well time to upgrade again, peasants! This isn’t too much of a surprise given the modern trend of releasing “0.5” hardware every couple of years to play catch up to the PC MASTER RACE. Speculation for the PS5 includes shipping this year and with a PSVR in every box; the latter is a bad idea if you ask me given that PSVR sales have been tepid, it would dramatically increase the price of the base unit and Microshaft discovered that no one cared for them shipping a Kinect with every Xbox One. If that’s the direction they go in, it shows they still have that good ol’ arrogance that caused them to launch the PS3 at $600. Speculation also includes backwards compatibility with the PS4, which is one of the few items MS got right with the Xbox One. Either way, E3 will be interesting to watch.

Let’s Get Weird: Sunless Skies: Albion Launch Trailer (PC) – If you’ve got a thing for 1800s London, trains and strange gaming concepts, this is the game for you.

Wishlist Sunless Skies now on Steam or GOG: http://store.steampowered.com/app/596970/SUNLESS_SKIES/ https://www.gog.com/game/sunless_skies We’ve added a second region to Sunless Skies! Explore Albion, the heart of the British Empire’s territory in the High Wilderness; and the only place you can reliably get a decent cup of tea Twitter: http://www.twitter.com/failbettergames Discord: https://discord.gg/Nfupt8E ——————————————————————————- SAIL THE STARS.

The Endless Mission Coming To PCs This Summer – There is no shortage of games where you make other games out there (thanks in good part to Minecraft and to a less degree, Roblox). Will The Endless Mission manage that? Perhaps – as you can create anything from racing games to RTS titles.

Will you accept The Endless Mission? Coming to Steam Early Access Summer 2018 http://store.steampowered.com/app/827880/The_Endless_Mission/ The Endless Mission is a sandbox-style creation game that takes players on a hero’s journey through a rich narrative world where they develop the power and opportunity to craft games and experiences of their own in the Unity engine – all while challenging forces larger than themselves.

Homebrew Of The Week: Violence Penguin (Sega Genesis) – It has a ways to go judging by this video but if you want a hack’n slash platformer for your old Genesis, then keep Violence Penguin on your radar:

VR/AR Gaining Some Steam In At Least One Place: Hospitals

Well It Was Only 87 Million FB Profiles That Cambridge Analytica Got Access To – If you want an alternative to FB, check out MeWe.

Older Intel Chips Will Not Be Patched For Spectre – Cuz their old so upgrade, peasants

And The Color Of Antimatter Is… The same as matter as opposed to some weird anti-color. If you enjoy reading the scientific paper about it, click here. Otherwise, here’s a video for the rest of us that also explains how CERN has been able to improve their measurements by 100 times over last year.

ALPHA: A new era of precision for antimatter research

Today, the ALPHA collaboration has reported the most precise direct measurement of antimatter ever made, revealing the spectral structure of the antihydrogen atom in unprecedented colour. In this video, Jeffrey Hangst, ALPHA spokesperson, talks about this latest result, which opens a completely new era of high-precision tests between matter and antimatter.

Skytran Gets Some Funding – They claim to make public transit as personal as driving a car but it’s hard to say if getting $32 million in funding will have these systems showing up everywhere like Walt Disney imagined in terms of monorails taking over everywhere.

skyTran is the first public transit system that is as personal as a car. It will unclog our cities and transform our lives.

Space Pr0n Of The Week: Is That A Galaxy Or A Nebula? – Ok, so this isn’t much of a challenge but the odd angle that we see NGC 3190 at certainly does make it look more interesting as the outer dust lanes come into detail: 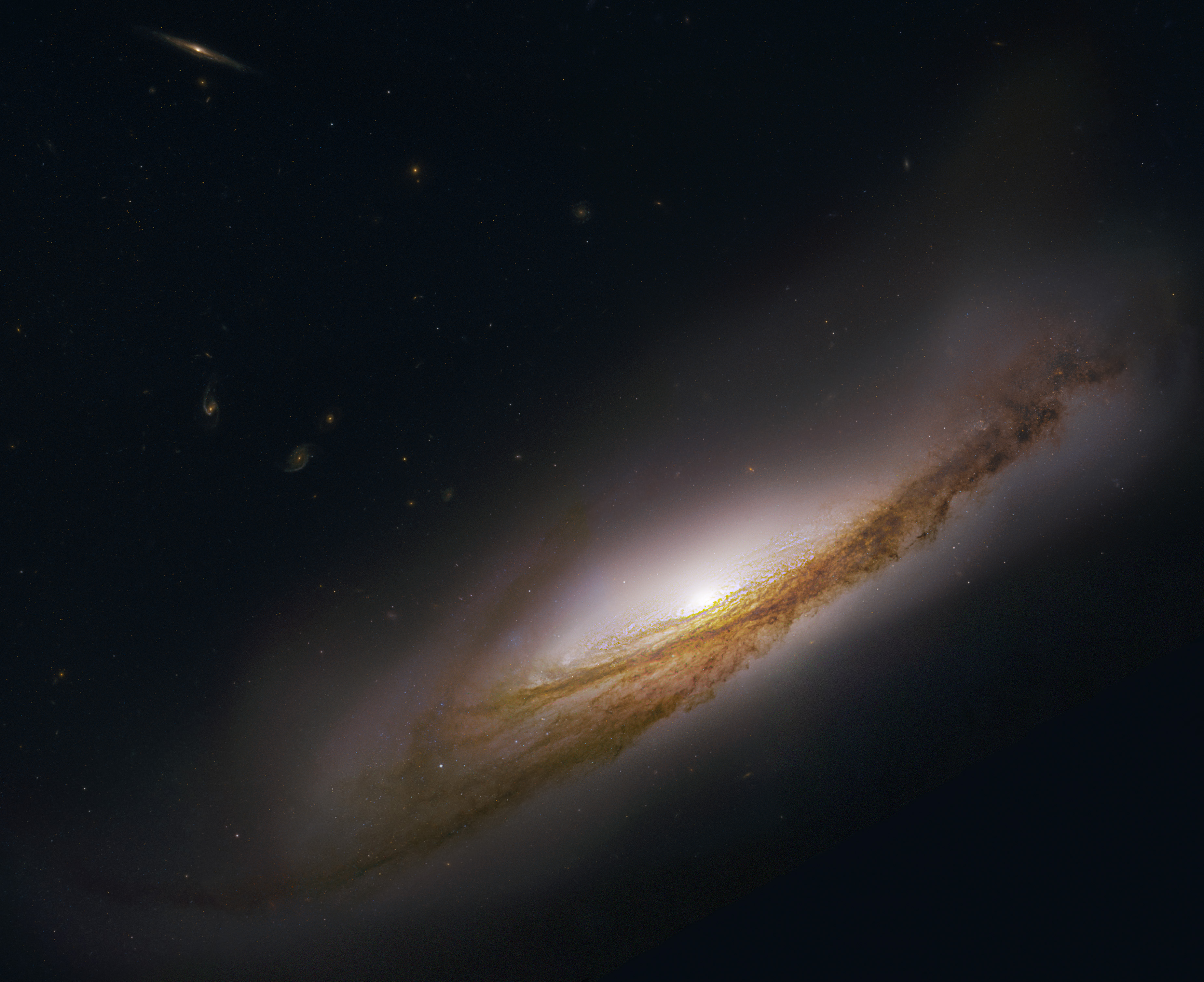 Vimeo: Watch, upload, and share HD and 4K videos with no ads

Join the web’s most supportive community of creators and get high-quality tools for hosting, sharing, and streaming videos in gorgeous HD and 4K with no ads.