I was looking at grabbing Manticore: Galaxy On Fire for the Switch but some unexpected medical expenses ended up putting that on hold. Once again I wasn’t able to play much this week as most of my little free time has been focused on finishing up my second book about arcades…it’s a media heavy book so that has made it more time consuming. I did finish the second quest in The Legend Of Zelda (NES) however…that’s always satisfying. How about you?

Next Up For Mini-Classic Consoles: The Neo Geo

Serious Sam Fans Rejoice, A 4th Game Is On The Way

Hollywood Is Making Another Doom Movie For Some Reason

Now For One Of The Dumbest Gaming Tweets Ever Written – you have to read some of the comments/replies to this one:

Tim Schafer is now a BAFTA fellow, and he deserves it: he's America's Miyamoto. https://t.co/glti0EWA36 pic.twitter.com/NdgLYXEREC

Nintendo Labo Launches – Nintendo’s take on Augmented Reality with cardboard is out now and people are already coming up with plenty of creative ideas using the format. You have to hand it to Nintendo for continuing to innovate what can be done with their hardware. Alternate video for the Robot Kit:

Standing Out As An Indie Dev – “Indie” developers are a dime a dozen these days as the tools to create games are easier and more accessible than ever. With that, hundreds (if not thousands) of games get lost in the sea of releases that pop-up out there every year. This makes standing out a true challenge, so how do you do it? One possibility: Make your game an arcade machine. Now this is not an easy nor a cheap path to take – if it was then everyone would do it. Here, you generally have to produce arcade cabinets as well as the software and taking said cabinets to events is not always straightforward. But it does help you get noticed, which is what happened with coder and a middle school teacher in Wisconsin who have created a multiplayer space battle game by the name of Cosmotrons. The game is now available to purchase, with the first cabinets shipping next month.

God Of War Out Now (PS4) – Chances are if you’re a PS4 owner then this is in your collection or coming soon but it’s worth a mention that the game is out now. Sony decided to have a little fun with this, since it’s going to be one of their biggest releases for the first half of the year

Mechwarrior 5 Shows Off Destruction – When it comes to mech games, you want to see things blowing up and the latest trailer for MW5 certainly brings that in spades:

Homebrew Of The Week: Taco (SNES) – I have no idea why this is called Taco but from the look and the sounds of it, this is a charming little game that will be finished soon.

Microsoft To Use Linux In IoT Devices

Overclocking A Ryzen 7 To 6 GHz

Who Wants A Robot Of Jeff Bezos In Their House? – Here’s hoping this ends as well as Amazon Key did

Warner Photochemically Recreating 2001: A Space Odyssey On 70mm Film – Not my favorite film by any means but this proves just how gorgeous film looks compared to digital

Carbon Fiber Yarn That Can Lift 12,600x It’s Weight – Various sci-fi technologies from exoskeletons to killer robots (but I kid) can be a reality soon thanks to progress made with artificial muscles:

A Water & Dust Resistant PC Case – While the video asks who needs this sort of thing, I can think of a number of commercial use instances that would be useful in this regard. Arcades being one of them of course 😛

A Plastic Enzyme That Naturally Recycles – The wonders of plastic…

Space Pr0n Of The Week: Is It A Painting Or A Photo? You might be wondering that at first glance of this image of the Blue Horsehead Nebula but on further inspection/information, it turns out that this is an infrared photo of the region. This makes for quite the artistic appearance to view the 40-light year wide region. 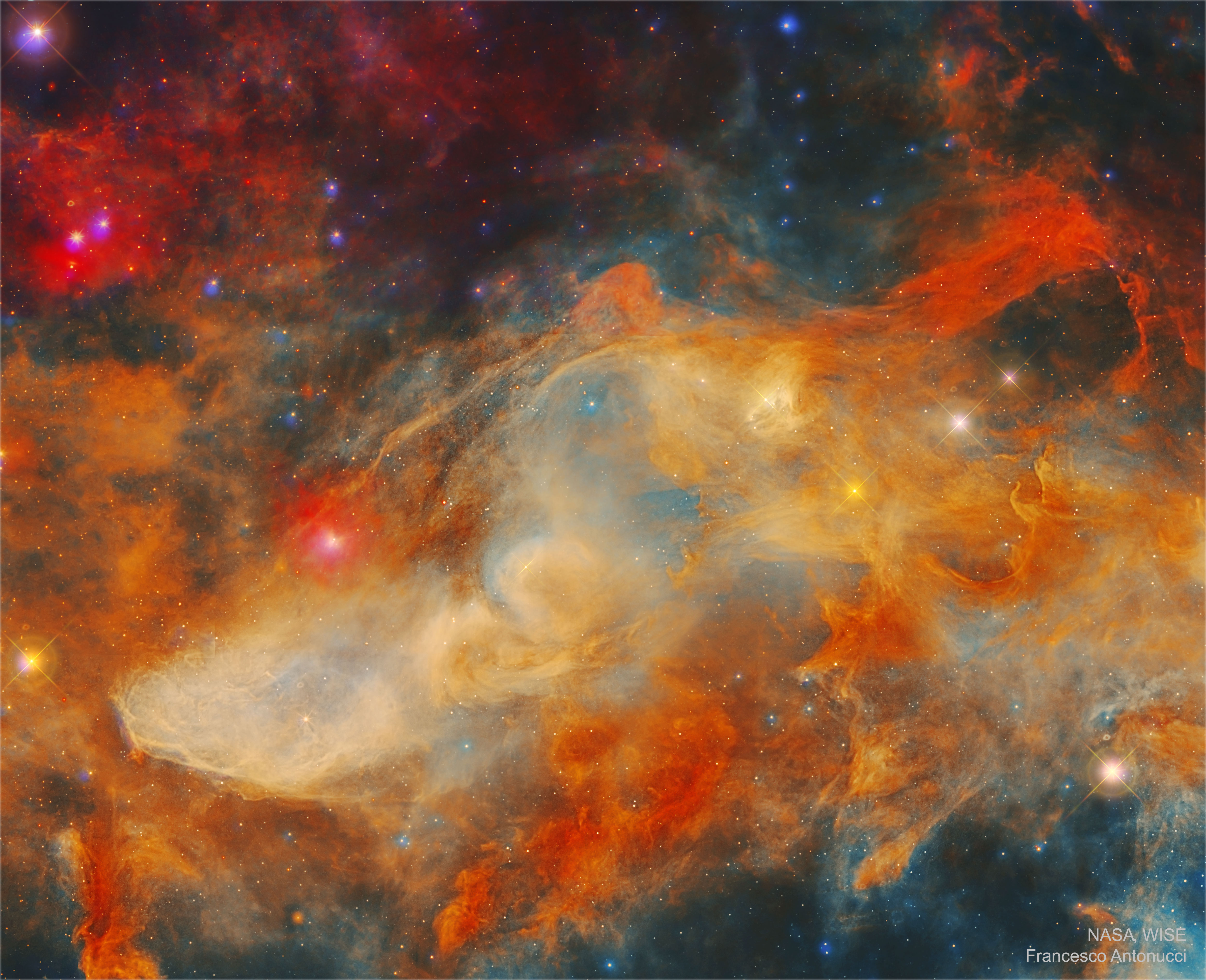