For me it was kind of the same as usual – got back into some Outcast: Second Contact, got my initials onto the leaderboard for JPO IN SLC, played a little Big Buck Wild, played more The Legend Of Zelda on the NES (beat the 1st quest and started on the 2nd), and some 2p co-op Asteroids with my daughter on the Atari 7800.

Everyone knows what yesterday was but where it coincided with Easter and Passover, it seems that few were interested in making jokes for it. So, the pickings are slim from what I’ve found. Tech jokes are near the bottom

and Payday: The Animated Series

PAYDAY: The Animated Series is out now on VHS and Betamax! Finally kids and adults alike around the globe can start their criminal career as professional heisters! Join Dallas, Wolf, Chains and Hoxton as they go on radical adventures and have a supertastic time every saturday morning!

If you heard about one, let us know in the comments below.

Valve Gives Up On Steam Machines

Eye Tracking Tech The Key To VR’s Salvation? – My humble opinion, nope. But it doesn’t hurt.

The National Videogame Musuem Gets Their Hands On An Extremely Rare Atari Space Race Prototype – This was Atari’s first game after PONG.

nVidia Touts New Raytracing Tech With RTX – Last week we shared a video of Unreal Engine 4 handling real-time raytracing and nVidia is right there with support for it as well. If this keeps up, then it is likely that raytracing will finally have it’s day in the Sun in the next couple of years. Although my NUON DVD player from 2000 could do that so I’m not entirely sure why they waited so long to really get behind it (probably wanting processor power to get to that level where it could be used like we see below; I also recall Intel showing off some real-time RT graphics tech several years ago but it came and disappeared too). For what you see here, you need a Volta-GPU but there aren’t any of those made for the consumer market yet so…2020 maybe?

We are happy to announce our collaboration with NVIDIA using RTX technology to include real-time ray traced Global Illumination in our upcoming game, Metro Exodus. This demonstration shows RTX implemented and running in Metro Exodus, on our proprietary 4A Engine, using actual game content – you might recognise this environment from our 2017 E3 trailer!

PC Building Simulator Storms The Master Race Scene – Everywhere I go this week, I’m seeing one article after another praising the new PC Building Simulator software. I certainly would have enjoyed this back in my days of training noobs for tech support at eMachines/Gateway.

CHANGING THE WORLD WITH OUR EPIC PC BUILDING COMPANY – PC Building Simulator Release Gameplay Subscribe if you like! + http://bit.ly/1PG8z9G The time for PC-ception has come. We must use our PC…to build a PC…while you watch on your PC.

Ready Player One Review Via RedLetterMedia – Those lovable foul-mouthed critics at RLM take on the new Ready Player One movie – and book (the latter they don’t cover very often, if at all). I’ve spoken with many people about the book who tell me that I should read it but I still haven’t. Even Eugene Jarvis told me I should read it as he liked it (although he admitted that he knew that some of his work directly influenced parts of the book). Spoilers & strong language (although it wasn’t Atari Joust Mike, that was Midway, YOU HACK FRAUD):

Half in the Bag: Ready Player One

Gold Grabbing Classic Revived With Lode Runner Legacy (PC/SW) – I remember trying to get into Broderbund’s classic Lode Runner back on my Atari 800XL more than a few times back in the day but it was one of those games that was difficult to find middle ground on. It’s one of those games that people seem to love or hate. In Japan, the series has usually leaned towards love, much like another 8-bit PC classic, Spelunker. Both of those games have received a number of sequels and remakes, generally sticking to Japan and Lode Runner often through arcade releases. Now, fans of the game can enjoy it on PC or the Switch with Lode Runner Legacy:

Homebrew Of The Week: Gridrunner Unlocked On The Atari Jaguar – If you have the Jeff Minter Classics cartridge for the Atari Jaguar (made by Atariage), then you can now add a 3rd game to it, thanks to a little code you throw in there. There’s supposedly hidden games built into the hard-t0-get-because-its-so-expensive BattleSphere as well but no one has figured those ones out yet:

How Free Speech Dies – Microsoft Banning “Offensive Language” On Their Platforms – It may be due to a bill passed by Congress though but hard to say anymore.

Got $400k To Spare? nVidia Has The AI Computer For You!

Taxpayers Rejoice! NASA Delays The James Webb Telescope For the Trillionth (Give Or Take A Few Billion) Time – Since the Canucks are involved, I saw we make them pay for the delays 😛

A Data Breach Comes To Under Armour

A Third Of F-35s On The Chopping Block?

April Fools Tech Jokes: Here’s someone who came across a few tech jokes for April Fools. I really didn’t find anything else interesting to share from a video perspective though

Space Pr0n Of The Week: Particle Cannons From A Star: 1300 llight-years in the Orion stellar nursery region lies a protostar still going through the birthing process. As such, it gives us some interesting views and events to witness, such as these streams of particles shooting out the ends. This photo spans half a light year across. 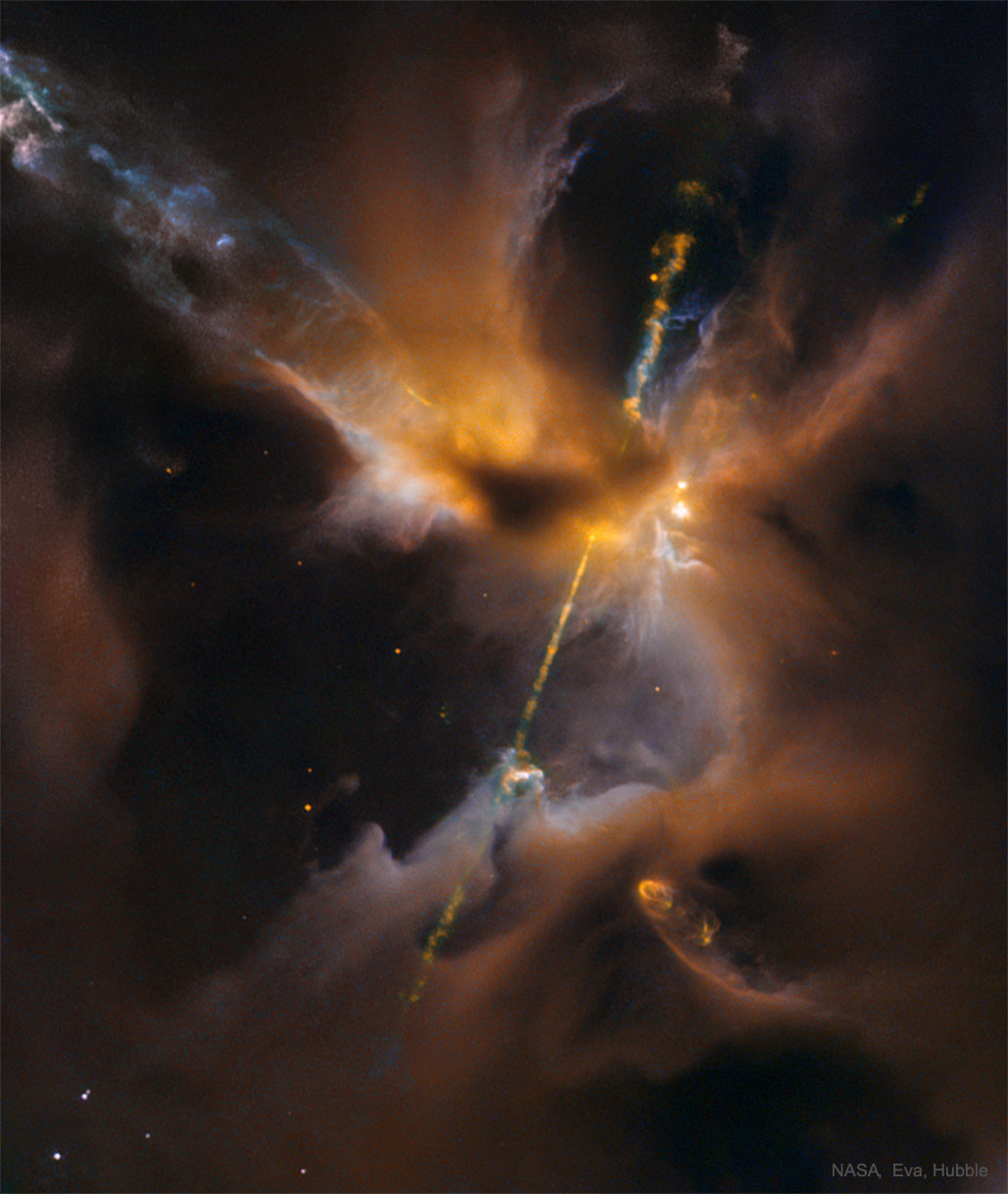