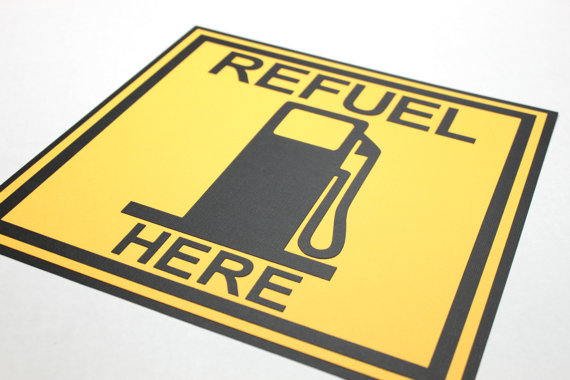 Stung by conservative criticism, Trump seems to be backing down on his proposal to ban gun ownership by anyone under the age of 21:

The White House on Sunday vowed to help provide “rigorous firearms training” to some schoolteachers and formally endorsed a bill to tighten the federal background checks system, but it backed off President Trump’s earlier call to raise the minimum age to purchase some guns to 21 years old from 18 years old.

Responding directly to last month’s gun massacre at a Florida high school, the administration rolled out several policy proposals that focus largely on mental health and school safety initiatives. The idea of arming some teachers has been controversial and has drawn sharp opposition from the National Education Association, the country’s largest teachers lobby, among other groups. Many of the student survivors have urged Washington to toughen restrictions on gun purchases, but such measures are fiercely opposed by the National Rifle Association, and the Trump plan does not include substantial changes to gun laws.

Rather, the president is establishing a Federal Commission on School Safety, to be chaired by Education Secretary Betsy DeVos, that will explore possible solutions, such as the age requirement for purchases, officials said.

Democratic lawmakers and gun-control advocates accused Trump of succumbing to pressure from the NRA and other special-interest groups.

“This plan is weak on security and an insult to the victims of gun violence,” Sen. Robert P. Casey Jr. (D-Pa.) said in a statement. “When it comes to keeping our families safe, it’s clear that President Trump and Congressional Republicans are all talk and no action.”