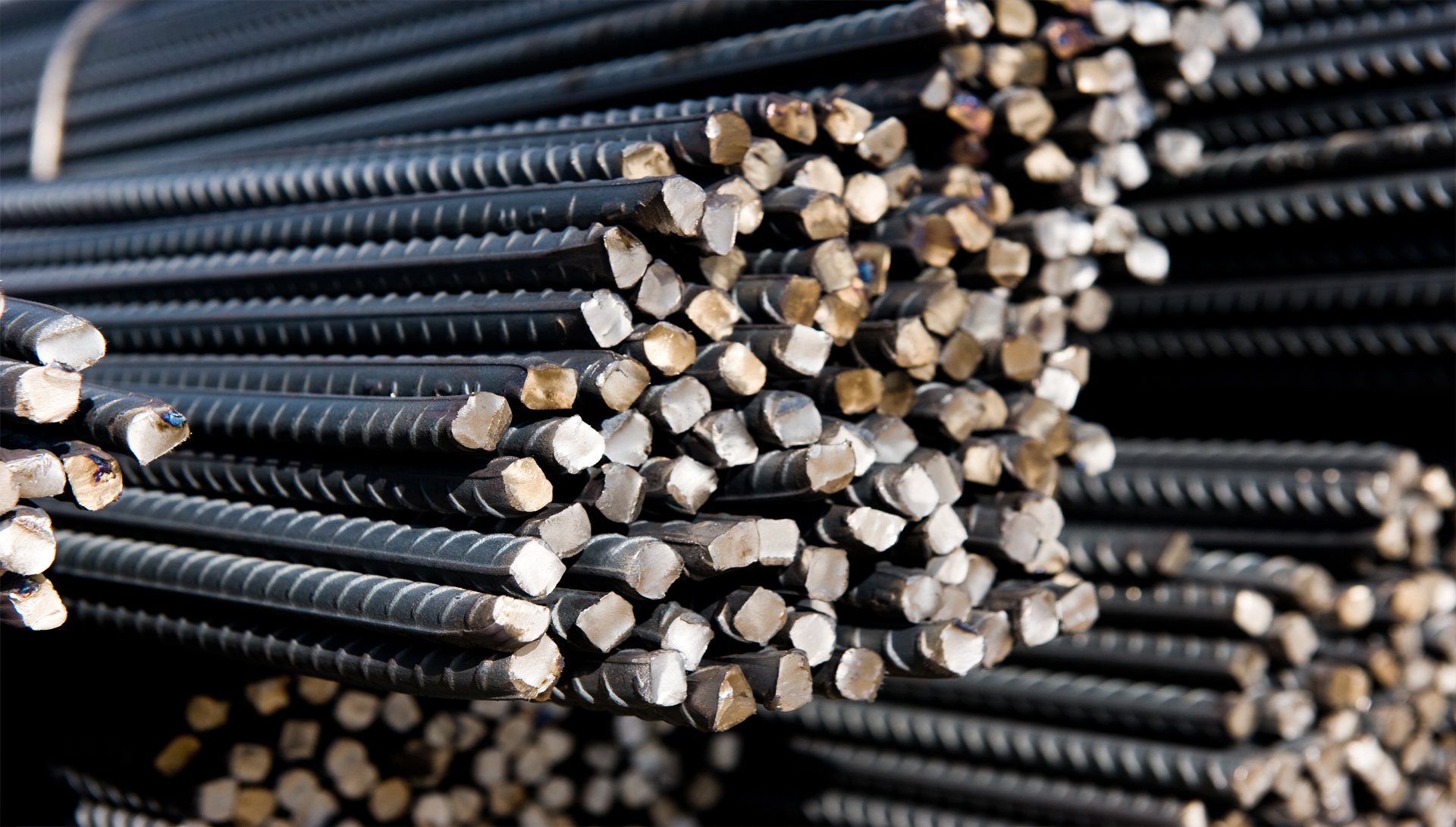 Back near the beginning of Sparta Report, in March 2016, I wrote a post explaining Trump’s position on “free” trade, using Chinese steel dumping as an example of why Trump was calling for tariffs and an end to the failed “free trade” polices of the last two and a half decades.

China, for those who who don’t want to re-read my old post, is the world’s largest producer and exporter of steel. In the prior decade, there was a huge global boom in the steel industry, but in 2013, prices of steel began to crash. China at that time had a huge domestic steel industry which had been formed to satisfy the seemingly insatiable domestic demand for steel.

The price drop was driven by a local collapse in demand for steel, so China had a problem with a huge steel industry that employed many Chinese and no one to sell the steel to, putting those Chinese jobs at risk. The Chinese decided to solve this problem by providing massive government subsidies for their steel companies, allowing them to “dump” all this excess steel on Western markets at a huge competitive advantage.

To give you an idea of just how pervasive these subsidies became, 80% of all profits reported by Chinese steel mills came from Chinese government subsidies!

“Free” traders in the US repeatedly and dishonestly have been claiming the US steel industry – or any foreign industry that suffers from this kind of abuse – is struggling because they’re incompetently run and argue that these businesses need to go bankrupt and workers need to lose their jobs because “that’s how capitalism works.”

Many of them are simply ignorant of the facts or dishonestly lying for ideological reasons. As I explained above, the steel industry is in no way a level playing field like free traders insist, and it is not in the interest of America to allow other governments to cheat, like this, no matter what ideologically bankrupt “free traders” might tell you.

Free trade is only “free” when there is truly level playing field. What we have now is not remotely “free” trade but a system to export millions, if not tens of millions, of American jobs to other countries that are growing rich at the expense of the American taxpayer, who is left by a contemptuous elite to scrabble by on welfare as best he or she can.

Republicans and Democrats have refused to act on these issues for years, largely because they have grown rich comfortable representing the interests of foreigners over actual Americans, looking at their own people with barely concealed contempt.

It’s no surprise to hear hysterical screeching about “trade wars” now that Trump is finally doing something to stop these corrupt slimeballs from selling our jobs to China:

Trump not only faces a possible global backlash if he follows through with the recommendations but within his own party. Republican lawmakers have extreme caution on the rarely used national security trade law.

“232 is a different matter, and invoking national security, when I think it’s really hard to make that case, invites retaliation that will be problematic for us.”

Trump pushed back on Toomey, arguing that countries dumping their steel into the United States would accept the tariffs “to keep [their] people working.”

Most of the lawmakers at the meeting called for a targeted approach to avoid hitting U.S. allies.

“We’ve got allies with us against China’s unfair trade practices,” said House Ways and Means Committee Chairman Kevin Brady (R-Texas). “We have to be careful, as you look at these decisions, to target it, to make sure our allies are with us as we do this.”

These people block Trump’s initiatives at their electoral peril. As my co-blogger Bruno reports, the state of Minnesota is on the way to turning red because of these issues.