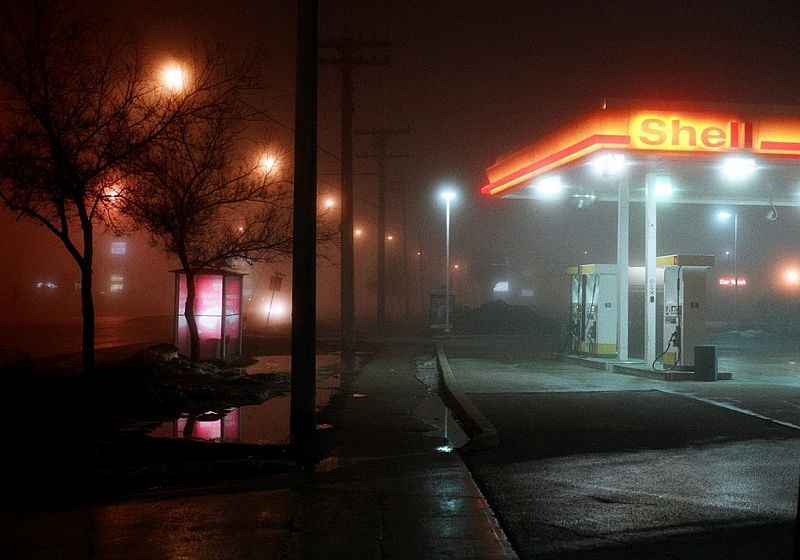 Some of you may have heard that in the wake of the extreme cold snap which hit the midwest and the east coast of the United States, most of the schools in Baltimore City lost their heating, and children returned to school after Christmas to find the buildings unheated and freezing.

This produced nationwide outrage after the media noticed. People struggled to understand how the heating systems in so many schools could have failed so catastrophically all at once. The answer turned out to be what readers of this blog would probably expect:

The governor made reference to recent reports that suggest the school system returned up to $60 million to the state for projects that never got off the ground. The governor said the numbers might explain why city school buildings have been forced to close due to faulty heating systems.

“The average school system in Maryland spends over 50 percent of their budget on schools. Baltimore City spends 11 percent,” Hogan said. “We’ve got to get to the bottom of what’s going on at North Avenue, what’s going on in the city of Baltimore.”

Baltimore Mayor Catherine Pugh did not respond directly to the governor’s comments. Instead, she said she’s focused getting students back into warm buildings come Monday morning.

Liberals complained that this was untrue, and that mean ol’ Republicans were busy funding “the rich” and not Baltimore City schools:

“We can blame it on anybody we want; the reality is that there hasn’t been enough money to invest and then the pipes burst,” she said.

“This moment in time will define whether or not the children in Baltimore City receive their just due,” she said.

Casciani said the system doesn’t get as much money from its municipality as neighboring jurisdictions.

“Our more affluent neighbors have local funding sources they can tap to pay for large projects like replacing outdated heating systems,” she said in a statement. “Baltimore County, for example, has $116 million this year. Here in Baltimore City, where there are many competing capital demands for aging infrastructure, we have $17 million allocated for school capital costs.”

Who to believe? I don’t know about you, but I am going to believe the governor’s version of events over city officials, because it’s been known for years that Baltimore City’s schools are among the most lavishly funded in the nation:

Actually, it probably should be a bit more than that. But, according to the U.S. Department of Education, $17,329 is the total expenditure that the Baltimore City Public Schools made per student in the 2010-2011 school year, the latest year for which the Department of Education has reported this data. ($17,329 in 2011 dollars, according to the Bureau of Labor Statistics inflation calculator, equals about $18,083 in 2015 dollars.)

What did parents and taxpayers get in return for that $17,329 when it was spent by the public schools?

Well, judging by National Assessment of Educational Progress tests, most of the students did not get a good education.

The school administrators and city officials who claim they need more funding are shameless liars who are trying to both deflect blame from themselves and exploit the crisis to squeeze out even more taxpayer money than they have already taken. Baltimore’s schools have famously been disasters at educating students.

Why on earth should we believe them about “just needing more money” to fix their heaters? It’s far more likely the money they had was wasted or stolen. The solution to the problems with the school system is to fire every single administrator and rebuild from the ground up. The issue is the people, not the money.