I’ve spent some more time playing the ol’ Win 3.1 RPG Castle Of The Winds, plus more Splatoon 2 and a return to Implosion (SW). I also received a Ghostbusters Pro pinball machine at work – it was brought in by someone else who owns it and we split the revenues but the option to buy it is open down the road (if it does well). Here’s a quick unboxing/setup of the game:

I am still trying to link to non-Youtube videos but it is a real challenge at the moment as anything from Big Companies (particularly anything newsworthy) is still done through their ‘service’, such as it is. Jump down to the Technology section for some new movement in Google’s full embrace of true fascism.

Nintendo Switch To Become Quite The Musou Machine

This Is How Half-Life Episode 3 Would Have Ended, Per The Former HL Lead Writer

HTC May Sell Off It’s VR Business – News coming on the heels of a $200 price cut to the Vive.

So, um…yeah. Officially Approved Cammy & Chun-Li Lingerie – I’m sure Capcom will have that awesome new gaming experience out any time now. /sarc

Shenmue III Receives 1st Teaser (PC/PS4) – The moment that Shenmue/Sega fans have been waiting for since 2015 is here, their first look at the upcoming Shenmue 3 in action. And as expectations go, reactions haven’t been nearly as hyped as they were when the project was first announced as the character animations (particularly the faces) is nowhere near to what other games are doing but this is probably alpha footage. I never saw what the big deal with Shenmue was. Granted, I only played the original Xbox version for a little bit before deciding to spend more time on Panzer Dragoon Orta which I found more interesting.

The first teaser of Shenmue III is built from a small slice of an in-development build of the game, and it delivers small peeks in new look of main characters, new characters, and feels of Shenmue world. https://www.kickstarter.com/projects/ysnet/shenmue-3

Jurassic World Evolution (PC/XB1) – There haven’t been too many Jurassic Park games, the most notable ones coming to us from the arcade. But next Summer you’ll be able to run your own Jurassic World, RTS style.

Ages of Empires IV – If you are into AoE at all then you probably heard about this already. If not, does this trailer convince you to give the series a try?

It’s time to battle through history once more in the latest entry of the landmark Age of Empires franchise. Learn more: http://wndw.ms/0QSUbC Video with Audio Description here: https://youtu.be/CZxfy5zlbPM

A virtual reality escape kitchen for KFC employees only.

SNES Classic Pre-Orders Continues To Rile Up Gamers – For 99% of the things you likely own in your home, you don’t perceive ‘how the sausage is made’, aka what it really took for that product to be made. This seems to come to the forefront of supply-side economics whenever Nintendo makes something that gamers want. Yes, Nintendo is a cash-rich company, but you only get that way by employing practices that keep you out of debt as much as possible. Once again, gamers were up in arms this past week over pre-orders opening up for the SNES Classic only to find them closed shortly afterwards. Demand is obviously high for the units, which has caused many to take to social media to criticize Nintendo over seemingly not noticing such demand to fill it; the reality isn’t so cut-and-dry. Complex electronics tend to take several items that metaphorically “grow on trees” to make the end product plus Nintendo doing what they can to avoid debt means they are conservative in their means to meet demand. Granted, they can be at fault for woefully underestimating demand but that is still different from the belief that they are intentionally shorting supply to drive extra demand. Or, you can take this Nintendo employee’s sarcasm seriously 😛

I work at Nintendo, whenever someone tries to preorder a SNES Classic I laugh and throw a big bag of SNES Classics in the river

‘Miracle’ Anti-Aging Drug May Be Approved By The FDA

NASA Researching The Possibility Of A Non-Electronic, Clockwork Venus Rover – Gotta be creative when it comes to extreme environments

Only $3.5B To Maybe Prevent The Yellowstone Supervolcano From Erupting Again

Sonos Smart Speakers Won’t Allow You Opt Out Of Their Privacy (Data Collection) Policy – If you refuse their generous offer, they will kindly brick your device

Guess This Throws A Wrench Into That Whole ‘Gender Roles Are Simply Constructs Invented By The Patriarchy’ Voodoo, Doesn’t It?

Google Rolls Out More Censorship Against Conservative Thought – NWC wrote an article about this the other day and after just a few days we get to see the results of the new anti-speech/anti-thought policy. The code word to look for now is “hate”, something that they don’t bother to give a solid definition to but you’ll notice that everyone working with them on their “Hate News Index” which goes along with their new machine learning app to report on what they decide is “hate.” The groups behind this just so happen to be the typical gambit of left-wing propaganda outlets, including Buzzfeed, the New York Times and the Southern Poverty Law Center.

If there ever has been a time for jumping ship to competitive video sharing services like Vid.Me or Bitchute, it is now. I have seen some complaining that Vid.Me will end up like YT for censorship so they are recommending Bitchute but BitChute requires you to download the videos to watch them which is hardly a convenient feature that a site like that needs to ‘win’ against the YT giant. The amount of content there is also so small to be about useless for the moment. Alternate search engines are also easy to come across, such as Duckduckgo.com or Startpage.com. Google’s war against opinions they don’t like (all of which are Pro-American, Pro-Constitution or comes from non-mega corporate sources) is in full swing as these examples show. They aren’t even going after things that are political – “hate” also seems to apply to supposedly sanitary subjects like math & technology. And no, not all flagging is being done by their new algorithm, some are from Google’s Witch Hunting Squads. Perhaps we can call it being CensoTubed or Goolagbanned:

All Pro-Firearms Videos Are Now Automatically restricted Until Approved By A Google Censor – Gun Control videos exempt, of course

Maker of #MAGA Music Video Sent A Cease & Desist Letter, Even Had Consent

Videos About Math And Technology Are Also Apparently DOUBLEPLUS UNGOOD

Space Pr0n Of The Day – Corona Of A Star: If you were fortunate enough to find yourself underneath the “totality” shadow of the eclipse last week, then you would have seen the atmosphere of the Sun known as the corona. This region around the Sun is actually hotter than the surface itself. In this picture, you can not only see the corona but the face of the moon lit up by “earthshine” too 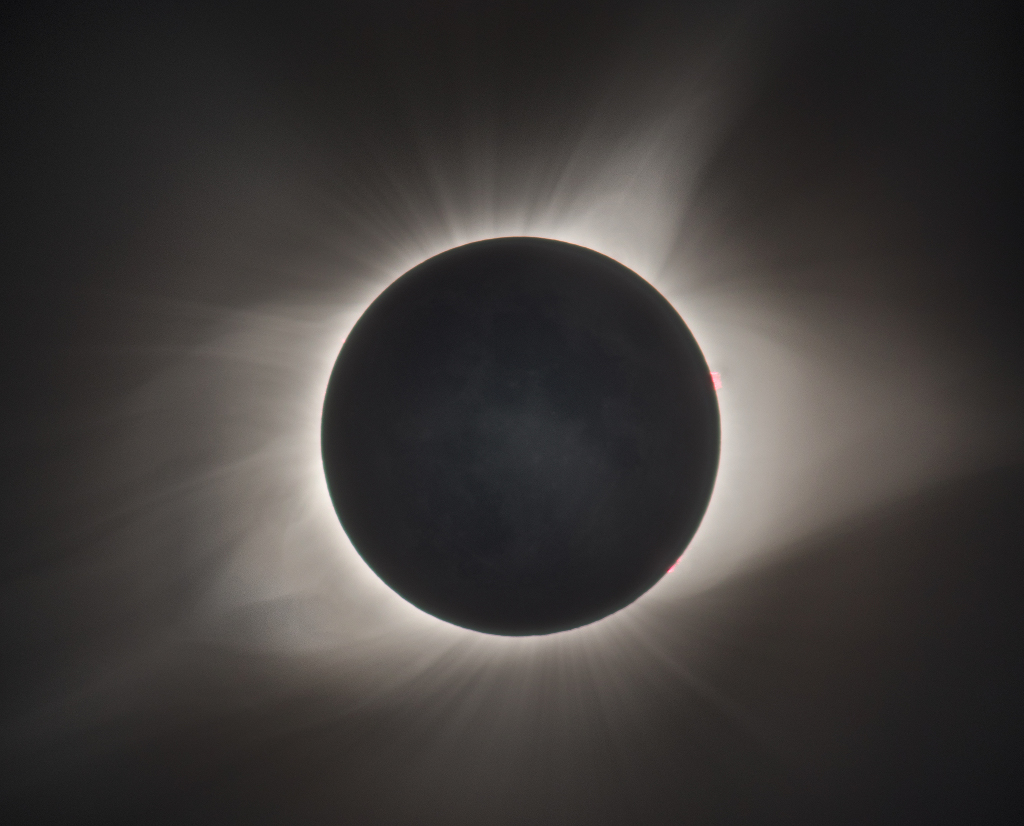