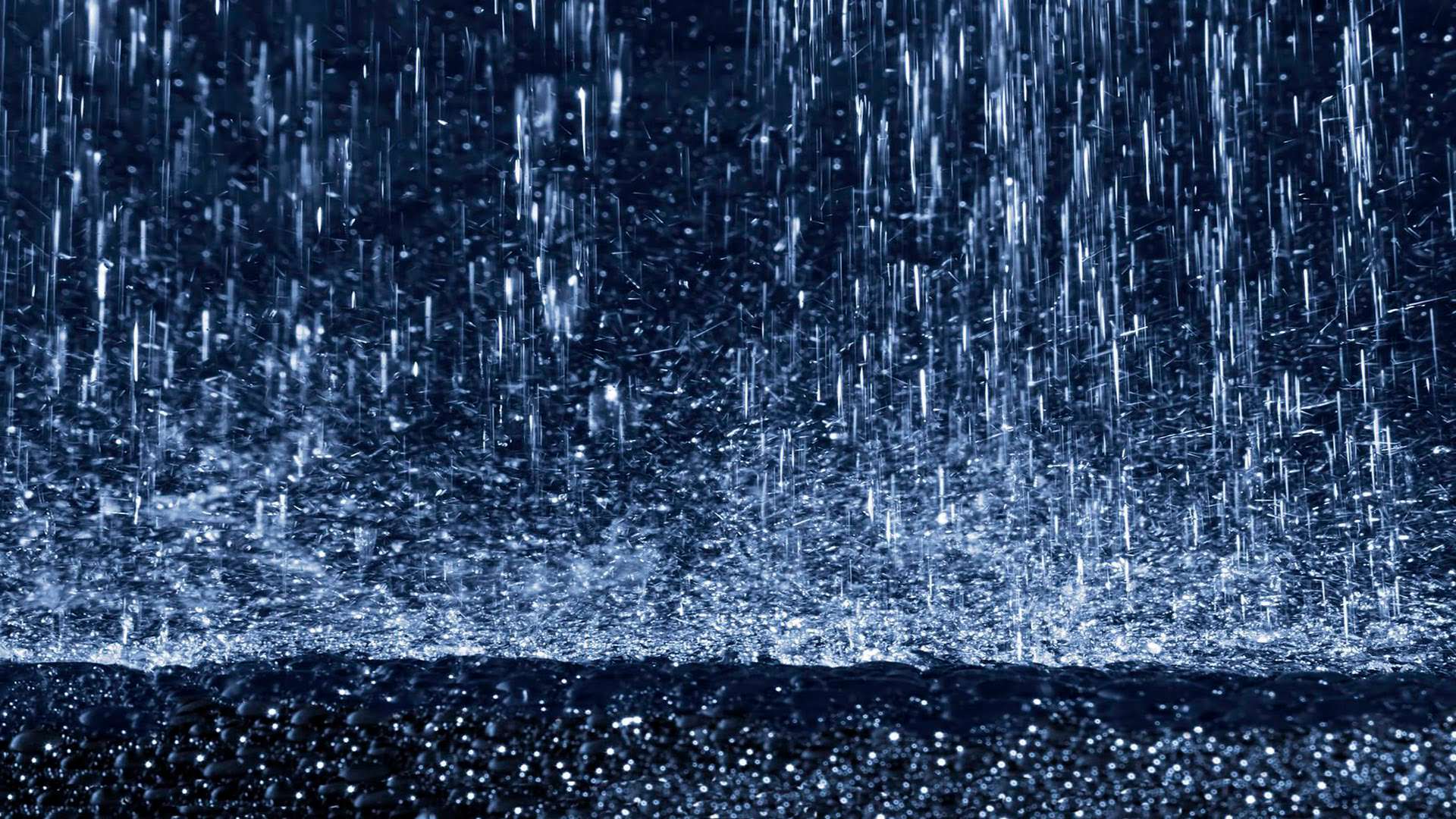 Tropical Storm Harvey sent devastating floods pouring into the nation’s fourth-largest city Sunday as rising water chased thousands of people to rooftops or higher ground and overwhelmed rescuers who could not keep up with the constant calls for help.

The incessant rain covered much of Houston in turbid, gray-green water and turned streets into rivers navigable only by boat. In a rescue effort that recalled the aftermath of Hurricane Katrina, helicopters landed near flooded freeways, airboats buzzed across submerged neighborhoods and high-wheeled vehicles plowed through water-logged intersections. Some people managed with kayaks or canoes or swam.

Volunteers joined emergency teams to pull people from their homes or from the water, which was high enough in places to gush into second floors. The flooding was so widespread that authorities had trouble pinpointing the worst areas. They urged people to get on top of their homes to avoid becoming trapped in attics and to wave sheets or towels to draw attention to their location.

Judging from federal disaster declarations, the storm has so far affected about a quarter of the Texas population, or 6.8 million people in 18 counties. It was blamed for at least two deaths.

Localized rain amounts of up to 50 inches are not out of the question once Harvey’s rain is finished later this week. This may end up being one of the worst flood disasters in U.S. history.

The average rainfall within the Harris County Emergency Management network has exceeded that of Tropical Storm Allison (2001) in almost half of the time (2 to 3 days versus 5 days).

The most rain from an Atlantic tropical cyclone or its remnants is 48 inches from Tropical Storm Amelia in 1978.

Words cannot describe the catastrophic situation unfolding in Houston and Southeast Texas. As daylight dawned this morning, the scope of the devastation began to come into clearer focus, and it will probably take months, if not years, to fully recover from damage of this magnitude.

The total rainfall from the storm is likely to tally up to a widespread 15 to 30 inches, with a few localized spots picking up 50 inches or more. Many textbooks have the 60-inch mark as a once-in-a-million-year recurrence interval, meaning that if any spots had that amount of rainfall, they would essentially be dealing with a once-in-a-million-year event.

So far, just the rain that has already fallen across the greater Houston area and Southeast Texas tallies to 9 trillion gallons. That’s only what has already come down, and keep in mind that 5 trillion to 10 trillion additional gallons could fall before things wrap up midweek.

The 9 trillion gallons of water dispensed so far is enough to fill the entire Great Salt Lake in Salt Lake City — twice! It would take nine days straight for the Mississippi River to drain into Houston and equal the amount of water already there. If we averaged this amount of water spread equally over the lower 48 states, that’s the equivalent of about 0.17 inches of rain — roughly the height of three pennies stacked atop each other — occupying every square inch of the contiguous United States. Imagine one downpour large enough to cover the entire country!

Rising waters from Harvey — which crashed into the Texas Gulf Coast late Friday as a huge Category 4 hurricane — inundated roads throughout the area, affecting every major freeway in Houston and hamstringing efforts to move people to safety.

Another city resident, Brit Dreger, said: “It doesn’t look like we’re going anywhere for a while.”

Overwhelmed emergency services warned residents to head for high ground or climb onto rooftops — not into attics — so they could be seen by rescue helicopters. More than 1,500 rescues had been made so far.

“We are going on fumes & our hearts ache for community we serve, but we will not stop!” said Houston police chief Art Acevedo.

Emergency 911 operators in Houston received 56,000 calls in a 15-hour span — seven times more than in a usual full day.

Why wasn’t Houston evacuated? Why wasn’t there a mandatory evacuation order for the city? Who’s to blame?

Those are questions people are starting to ask as horrific images circulated of the dire flooding in the city. People begged for help from rooftops, were photographed up to their waists in water in nursing homes, a man was rescued from a partially submerged truck, and families pleaded for rescue on social media. You can read some of those accounts here.

City and county officials are facing those questions about why the evacuation order was not given, but based on history and expert opinions, some argue, the evacuation might not have helped, and could have made things worse, as occurred during Hurricane Rita. City officials, though, urged residents to ignore social media posts predicting a more dire situation before the hurricane hit.

Furthermore, Houston residents were given mixed messages before the storm struck. The Republican governor suggested evacuation, but the Democratic mayor and a Republican judge overseeing the city’s emergency operations suggested otherwise. The decision was complicated, others say, by past evacuations that caused problems of their own and by the sheer population size of the city.