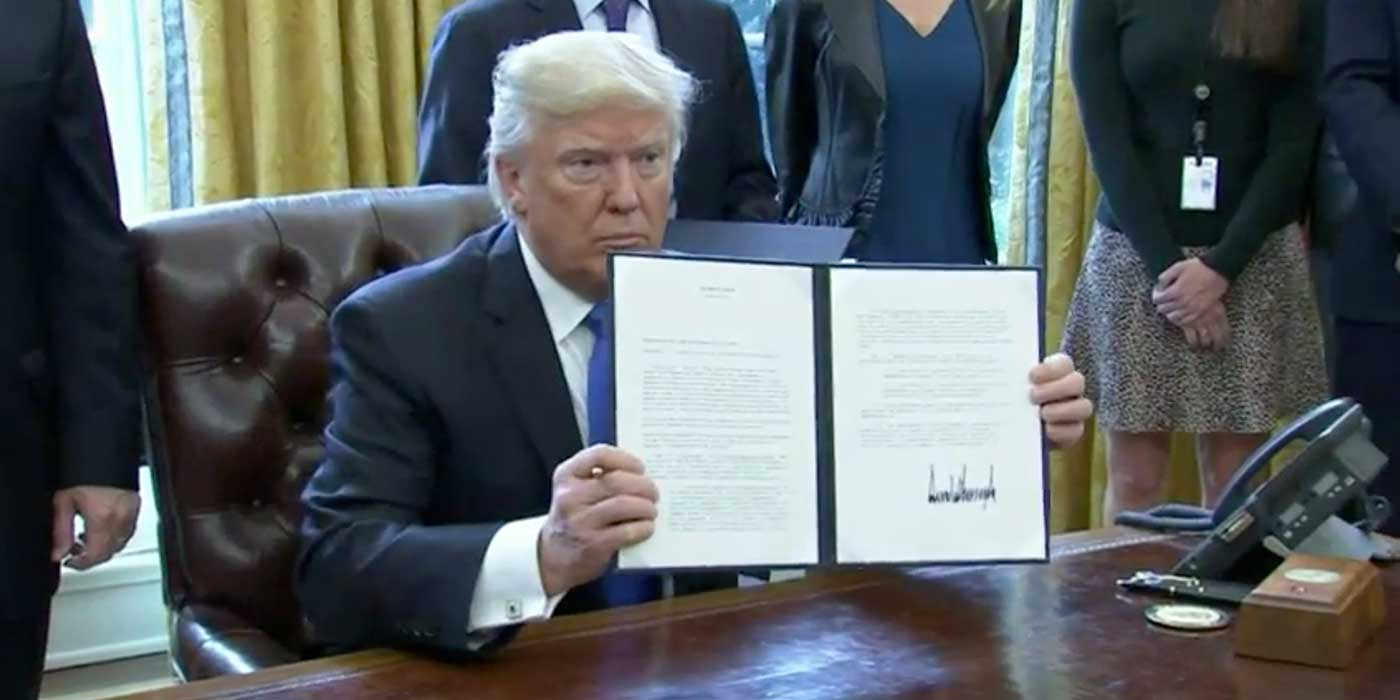 In a press release that was just made public, the Trump administration will be increasing workplace raids to ensure that the law is being followed.

The administration has made it a priority to crack down on H-1B dependent employers, like Microsoft and other tech giants in the United States.

Zero Hedge had an article on this earlier today that they were also issuing new rules for companies to make it more difficult to abuse the H-1B system against the American workforce and those especially in the tech fields.

There has also been a lot of worry with the left and democrats over this coming crackdown as well in the guise of their current immigration-phillic policy positions. It didn’t help that notoriously focus grouped, overplanned Hillary Clinton didn’t even want to have a token plan to deal with H-1B abuses in the last election.

The Hill described the new regulations as if they were going to be overly burdensome for corporations, because they have to “jump through extra hoops to fill those jobs with foreign workers.”

The press release from the U.S. Citizenship and Immigration Services (USCIS) sounds almost like Trump himself oversaw the writing of the language. press release:

U.S. Citizenship and Immigration Services (USCIS) today announced multiple measures to further deter and detect H-1B visa fraud and abuse. The H-1B visa program should help U.S. companies recruit highly-skilled foreign nationals when there is a shortage of qualified workers in the country. Yet, too many American workers who are as qualified, willing, and deserving to work in these fields have been ignored or unfairly disadvantaged. Protecting American workers by combating fraud in our employment-based immigration programs is a priority for USCIS.

Beginning today, USCIS will take a more targeted approach when making site visits across the country to H-1B petitioners and the worksites of H-1B employees. USCIS will focus on:

Targeted site visits will allow USCIS to focus resources where fraud and abuse of the H-1B program may be more likely to occur, and determine whether H-1B dependent employers are evading their obligation to make a good faith effort to recruit U.S. workers. USCIS will continue random and unannounced visits nationwide. These site visits are not meant to target nonimmigrant employees for any kind of criminal or administrative action but rather to identify employers who are abusing the system.

Employers who abuse the H-1B visa program negatively affect U.S. workers, decreasing wages and job opportunities as they import more foreign workers. To further deter and detect abuse, USCIS has established an email address which will allow individuals (including both American workers and H-1B workers who suspect they or others may be the victim of H-1B fraud or abuse) to submit tips, alleged violations and other relevant information about potential H-1B fraud or abuse. Information submitted to the email address will be used for investigations and referrals to law enforcement agencies for potential prosecution.

Since 2009, USCIS has conducted random administrative site visits to ensure that employers and foreign workers are complying with requirements of the H-1B nonimmigrant classification. USCIS refers many cases of suspected fraud or abuse to U.S. Immigration and Customs Enforcement (ICE) for further investigation.

Additionally, individuals can report allegations of employer fraud or abuse by submitting Form WH-4 to the Department of Labor’s (DOL) Wage and Hour Division or by completing ICE’s HSI Tip Form.

The lottery to apply for visas opened today.

Companies use the H-1B program to import workers for highly skilled positions that are “difficult to fill.” In the past, presidential candidate Trump was highly critical of the abuses in the program on the campaign trail. As President, Trump has continued to reinforce his prior campaign statements that tech companies like Microsoft and Facebook, along with IT outsourcing firms have abused the program and hurt American workers.