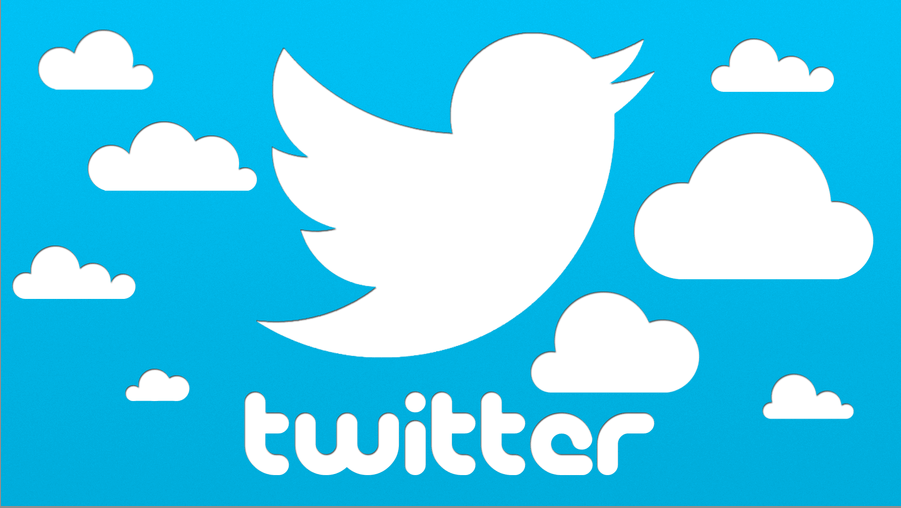 Medium.com (Gary Coby, Director of Digital Advertising and Fundraising for the Trump Campaign)

We told them it was BS and what they were doing with a public platform was incredibly reckless and dangerous. We voiced that it was clearly a political move and telling us otherwise was just insulting.

Jack maintained their talking points and stayed on message. He also pushed back on it being one-sided, because they were “stopping this feature for ALL political campaigns.”

But, the only other campaign large enough to have this type of deal would have been the Clinton campaign and my contacts inside TW informed me that they did not have one in place.

So basically, “cancelling for all political campaigns” really meant cancelling ONLY for Donald J. Trump’s campaign.

In return, I cancelled our 10/9 and 11/5 promoted trends. Further, I pulled all persuasion and lead gen spending, costing Twitter millions of dollars.